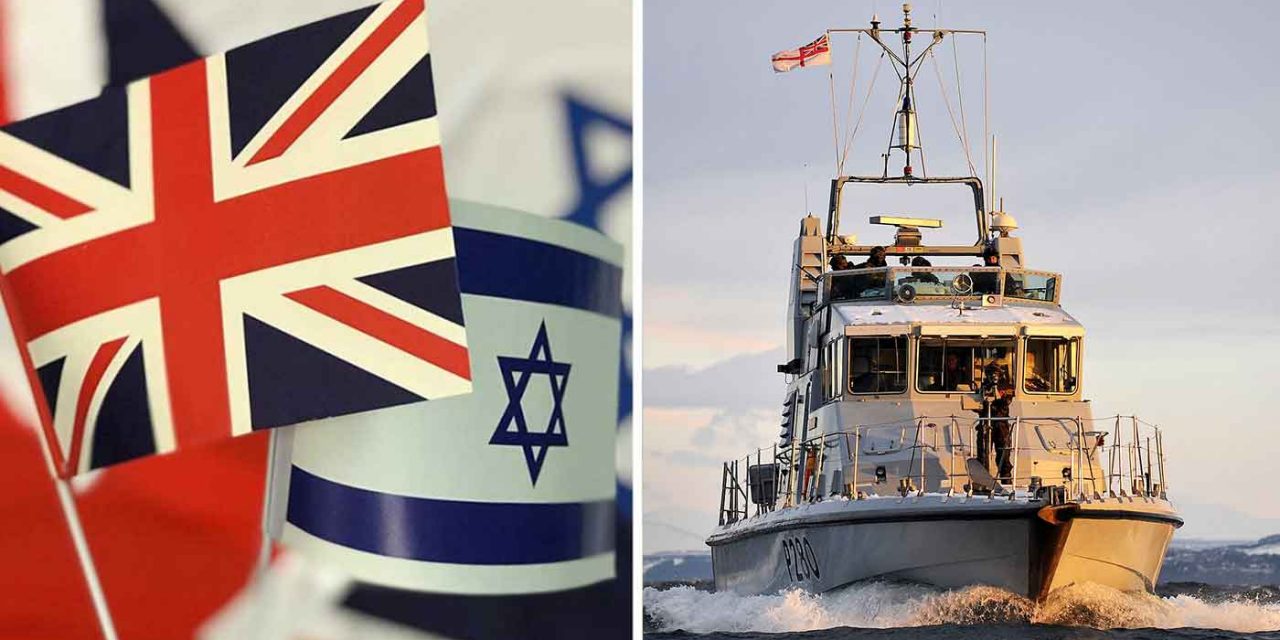 An Israeli defence firm has shaken hands on a £120 million deal with the UK’s Royal Navy to train British sailors and submariners on changing nature of security at sea.

Elbit Systems’ UK subsidiary was part of the Fisher consortium that won a 12-year contract to modernise the Navy’s shore-based training and establish a Future Submarine School.

Elbit has previously sold training aircraft to the Royal Air Force and both battlefield management systems and Watchkeeper drones to the British Army, but this is its first deal with the Royal Navy.

“We’re proud to be a part of the team to deliver next-generation training capabilities to the Royal Navy,” said Martin Fausset, chief executive of Elbit Systems UK. Suggesting it may speed up reaction times, he said it would help British personnel “achieve their potential and arrive at the front line quicker”.