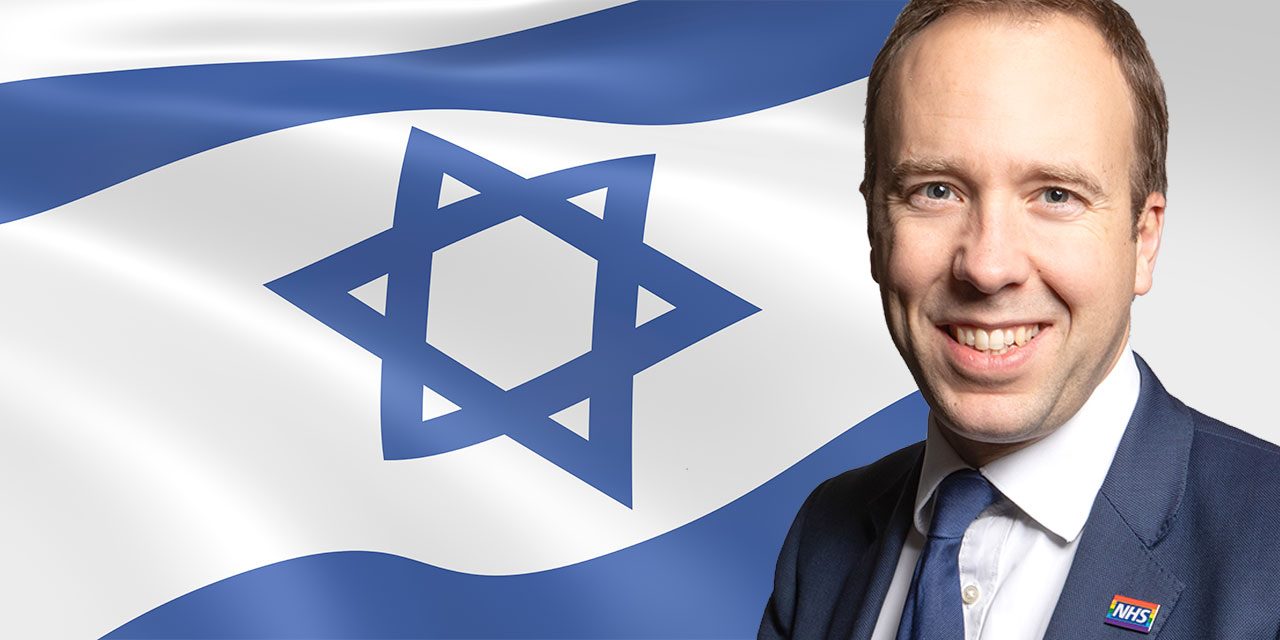 Britain has introduced sped up vaccination methods after government and health officials sought advice from Israel, including a conversation between British Health Minister Hancock and Health Minister Edelstein on further cooperation.

After talks with Israeli officials in the past week, the UK has ‘revolutionised the country’s vaccination system’ by copying Israel’s Covid-19 vaccine model, which is currently strides ahead in the rate of immunisation.

Resulting measures include the opening of seven giant vaccination centres across England to boost numbers and streamline the process.

The UK’s vaccine deployment minister Nadhim Zahawi said the Israeli process meant that it took just four minutes for each patient to get the jab, which had informed Westminster’s focus on the “high throughput” facilities unveiled this week.

“One of the things we learned is the speed at which they can actually vaccinate people,” Zahawi told ITV’s Good Morning Britain.

A spokeswoman for the Israeli embassy in London confirmed to Jewish News that the two countries were working together on vaccine programmes.

“Israel and the UK are continuing to share best practices on all levels,” she said. “Just last week [Health Secretary] Matt Hancock spoke with [Israeli Health Minister] Yuli Edelstein and discussed best practices and future cooperation in fighting the pandemic and vaccination programmes in both countries.”

This weekend Sir John Bell, regius chair of medicine at the University of Oxford, also urged the government to look at the model championed from Jerusalem, saying Israel’s experience with national emergencies may even have helped.

“People have rightly pointed to the Israelis, who have managed to immunise lots of people,” said Bell. “You have to view it as if it were a war. The Israelis are good at getting on a war footing – everyone is waiting for the 2am call anyway. Here it is not clear whether it’s a national security issue, but it is.”

It comes after data revealed Israel is the leading country in vaccinating its population. Per 100 people, figures show Israel has inoculated 21.4 doses compared with the UK in fourth place behind UAE and Bahrain, administering 3.9.

Covid-19 vaccine doses given per 100 people:

Meanwhile, Israel was praised in UK Parliament earlier this week for the effectiveness of its vaccination process.  Speaking to the House of Commons, government minister Nadhim Zahawi praised Israel’s vaccination programme, saying,”I commend the Israeli government and health service for the stellar job [of vaccinations]…and we have a lot to learn.”