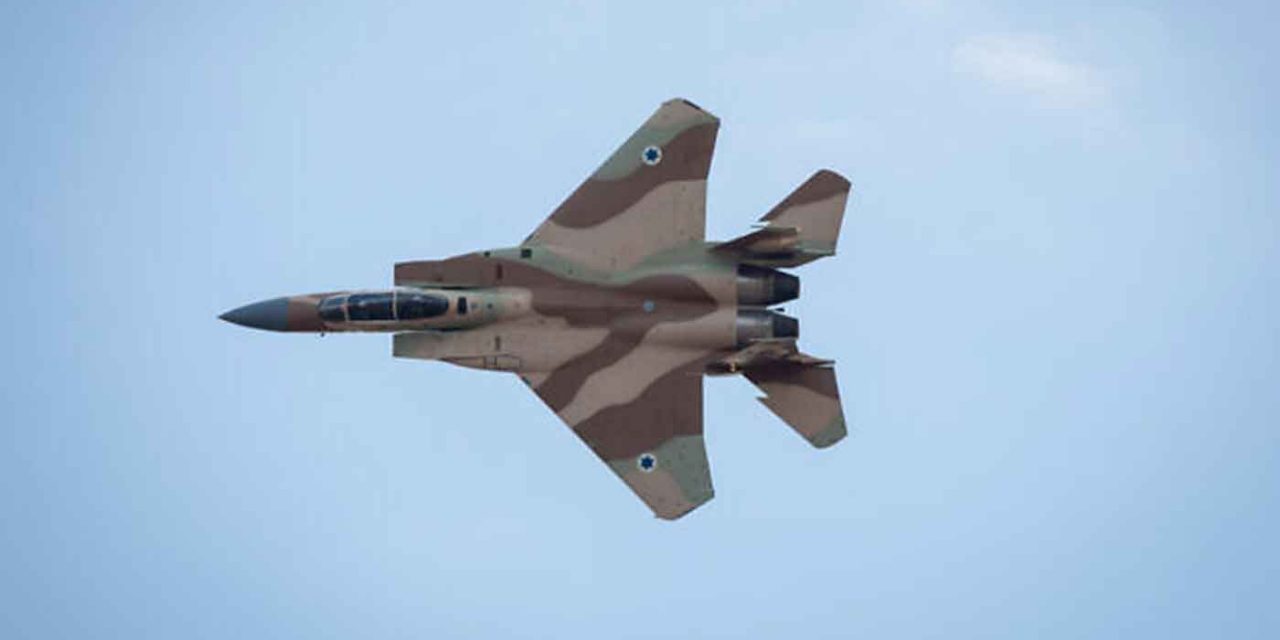 The Israel Defense Forces is drawing up plans for an attack on Iran’s nuclear program, the Israel Hayom daily reported Thursday in a front-page article.

The newspaper said that IDF Chief of Staff Aviv Kohavi has asked for three alternate proposals to derail Tehran’s program, without elaborating on them. It only indicated one of the proposals is a military strike, noting that such a plan would require a significant budgetary boost for the Israeli military.

Iran resumed enriching uranium to 20 percent last week, well in excess of the threshold set out in its landmark 2015 nuclear deal with world powers and a short technical jump from the 90% level of enrichment needed to produce weapons.

The Israel Hayom report came a day after Likud minister Tzachi Hanegbi, considered an ally of Prime Minister Benjamin Netanyahu, threatened that Israel could attack Iran’s nuclear program if the United States rejoined the nuclear deal, as US President-elect Joe Biden has indicated he plans to do.

In a shocking move by a church denomination in the 21st century, the US Presbyterian Church movement has succumb to pressure from antisemites and passed a series of hostile anti-Zionist...
Read More
Share
Tweet
Email
More
388 Shares