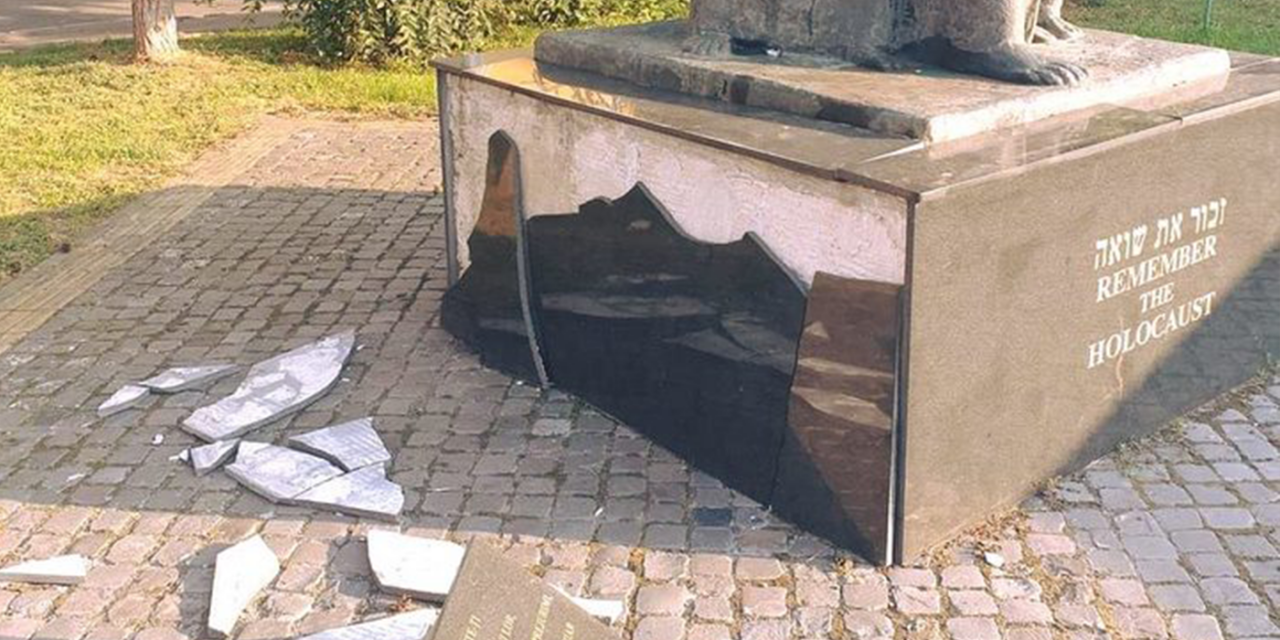 Zoltán Soós, the candidate for mayor, drew attention to the news in a bilingual post on social media.

The Târgu Mureş Holocaust Memorial commemorates more than 7,500 Jews who were deported from the city in 1944. The statue was erected in 2003.