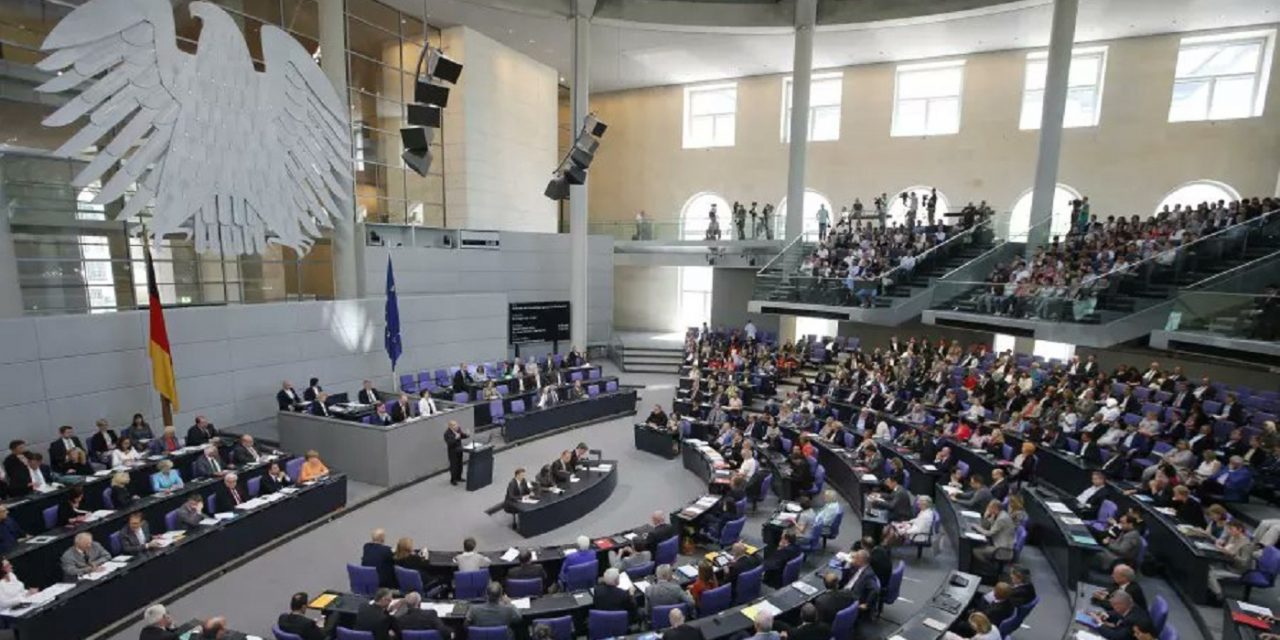 (Jewish News) Germany’s parliament voted to establish a commissioner to deal with anti-Semitism in the country.

Four mainstream parties endorsed the proposal, which noted that while most anti-Semitic crime in Germany is attributable to the far right, there are increased concerns about anti-Semitism among recent refugees and migrants from the Middle East and North Africa.

All the mainstream parties supported the measure with the exception of the Left Party, which abstained in disagreement over wording related to migrants.

The bill says the Bundestag condemns and takes arms against all forms of anti-Semitism, and emphasises Germany’s responsibility to do so in light of the National Socialist genocide of European Jewry.

Numerous Jewish leaders and institutions had been calling for the appointment of such a commissioner, whose role would be to develop and carry out programs aimed at combating anti-Jewish attitudes and crimes.

Josef Schuster, president of the Central Council of Jews in Germany, who had long been calling for such a move, greeted the decision in a statement Thursday.

“The lawmakers have sent a clear signal that they take the concerns of the Jewish community seriously,” he said. “The fight against anti-Semitism is a task for all of us.”

Schuster said it is important to combat the problem “whether it comes from the middle of society, from right-wing extremists, or Muslims and Israel-haters.” He included the anti-Israel boycott movement, BDS, in his list of anti-Semitic movements to be fought, and said it was time that integration courses for new immigrants intensify their efforts to root out anti-Semitic attitudes.

“But we explicitly reject a general suspicion against Muslims or even an instrumentalisation of the topic in order to exclude this religious minority,” he said.

The Bundestag, Germany's parliament, has voted to appoint a commissioner to combat antisemitism in the country; the body also condemned calls for boycotts against Israel as "unacceptable" and said Israel's security and right to exist are "nonnegotiable." pic.twitter.com/4DDeOS7mLj