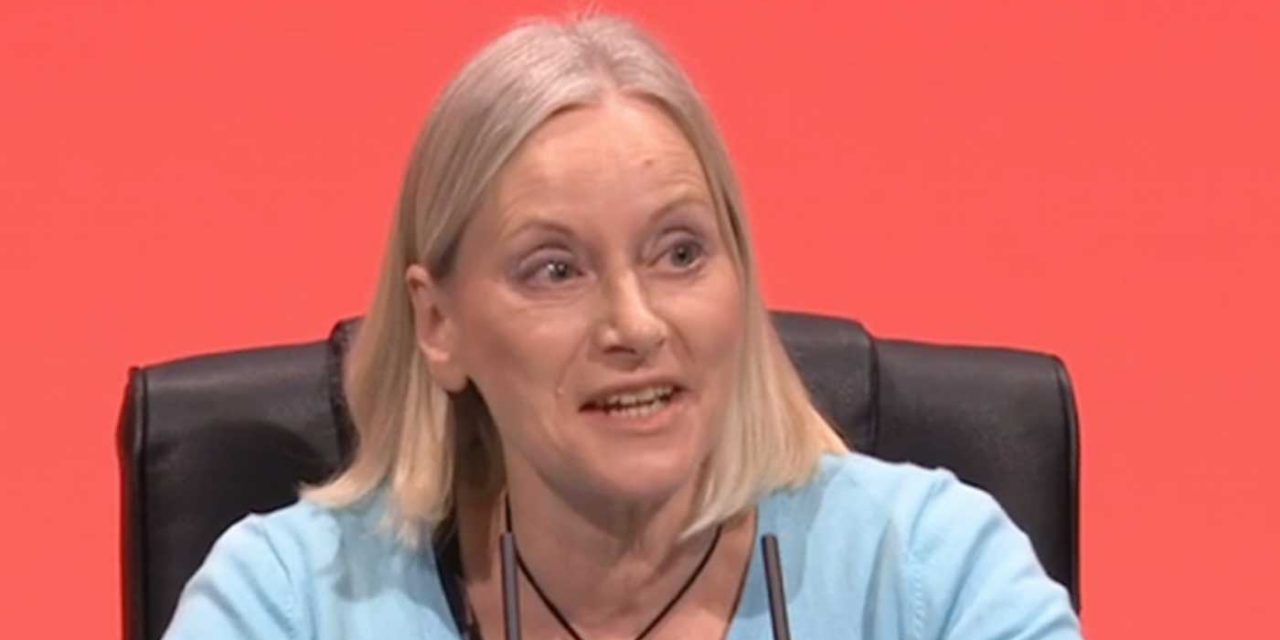 There is growing concern about the direction the Labour party is moving and its ability to tackle racism and anti-Semitism in its ranks after a Momentum backed “hard left” candidate was voted to lead the party’s influential Disputes Committee.

The Jewish News points out that this position matters because the Committee decided whether to formally investigate allegations of racism and anti-Semitism, or to dismiss them.

It also comes after left-of-centre candidate Christine Shawcroft, who is a director of Momentum and was heavily supported by the influential grassroots group, beat Ann Black by 22 votes to 15, just one day after three Momentum-backed candidates won seats on Labour’s National Executive Committee, consolidating leader Jeremy Corbyn’s position.

It is important to point out that this small panel of members voted Shawcroft into the position, despite the fact that Labour’s general members voted Ann Black in with over 100,000 votes (the first person to ever get so many votes), which shows that this move may not be to the liking of the Party as a whole, but could indicate a few influential figures are trying to shift the direction of the party.

The Committee Shawcroft now chairs has the power to progress anti-Semitism cases to Labour’s highest internal body, the National Constitutional Committee, members of which have the power of expulsion.

Lobbyists were rattled with the surprise move, with Jennifer Gerber, director of Labour Friends of Israel, saying: “The hard-left has spent two years denying Labour has a problem with anti-Semitism. They must not now be allowed to stifle investigations into it or action to combat it.” 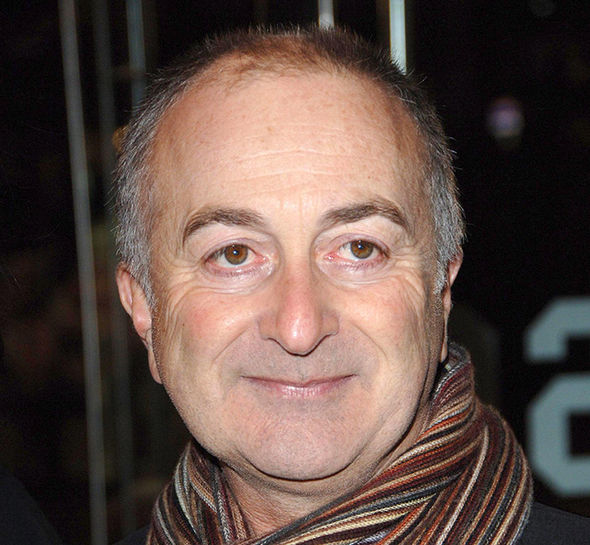 Before Ms Black was ousted, actor Sir Tony Robinson, who played Baldrick in Blackadder and a long time supporter of Labour, tweeted: “Ann Black’s brilliant – a radical voice for ordinary members on the NEC with an awesome work rate.

“The idea of the Corbynite Left trying to undermine her is outrageous.

“If true it would confirm what I’ve always feared: our party completely taken over by and for a Leftist clique.”

Other Labour members also hit out at the move.

Jasmin Beckett, the youth representative of the NEC, said: “The NEC disputes panel is a vital body in tackling sexual harassment and anti-Semitism in Labour – not a factional playground.”

The move also sparked threats of an exodus of MPs who said they would rather sit in the House of Commons as independents than remain with Labour if faced with deselection.