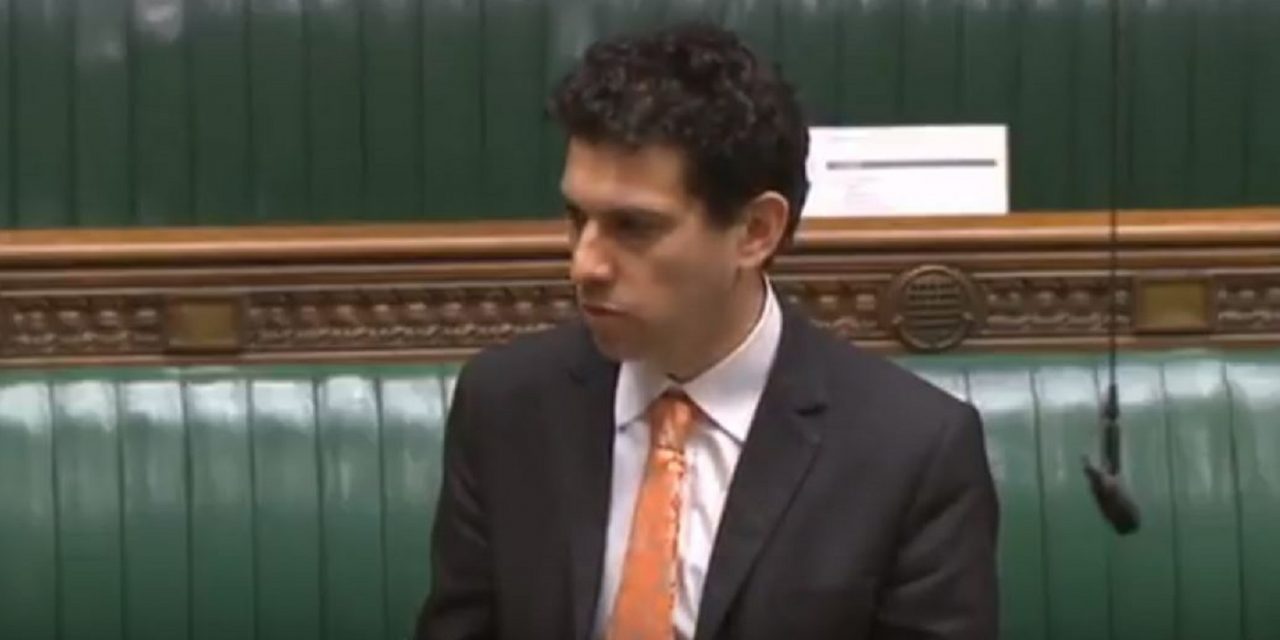 An MP has spoken of the Holocaust memories “seared” into him after the Nazis experimented on a relative.

Labour’s Alex Sobel (Leeds North West) said the Holocaust casts a “dark spectre” over his family with “all the relatives I never met, that never survived, the children they never had”.

His voiced cracked as he recalled asking his Tel Aviv-born father why his great aunt had numbers tattooed on her arm.

Mr Sobel’s remarks came during a debate focused on Holocaust Memorial Day, in which Conservative former minister Andrew Percy also urged politicians to call out hatred “whenever and wherever” it exists.

Speaking in the Commons, Mr Sobel said the most poignant film about life in the concentration camps was Roberto Benigni’s Life Is Beautiful.

He became emotional trying to describe the film, noting it shows what the “horror of the Holocaust” means.

Mr Sobel added: “I remember as a young child sitting in my great aunt’s kitchen in Tel Aviv, seeing the numbers tattooed on her arm and asking my father why – she was in the camps.

“She didn’t have her own children or grandchildren, I had no aunts and uncles or cousins to play with, because the Nazis experimented on her and she couldn’t have children.

“This hollow shell casts a dark spectre over my family – all the relatives I never met, that never survived, the children they never had.

“This is my own living memory of what happened and this is seared into me, when I make my own judgments politically, when genocide comes now to the Rohingya, to the Yazidi, round the world.

“But not just that, but when thinking about decisions more locally.”