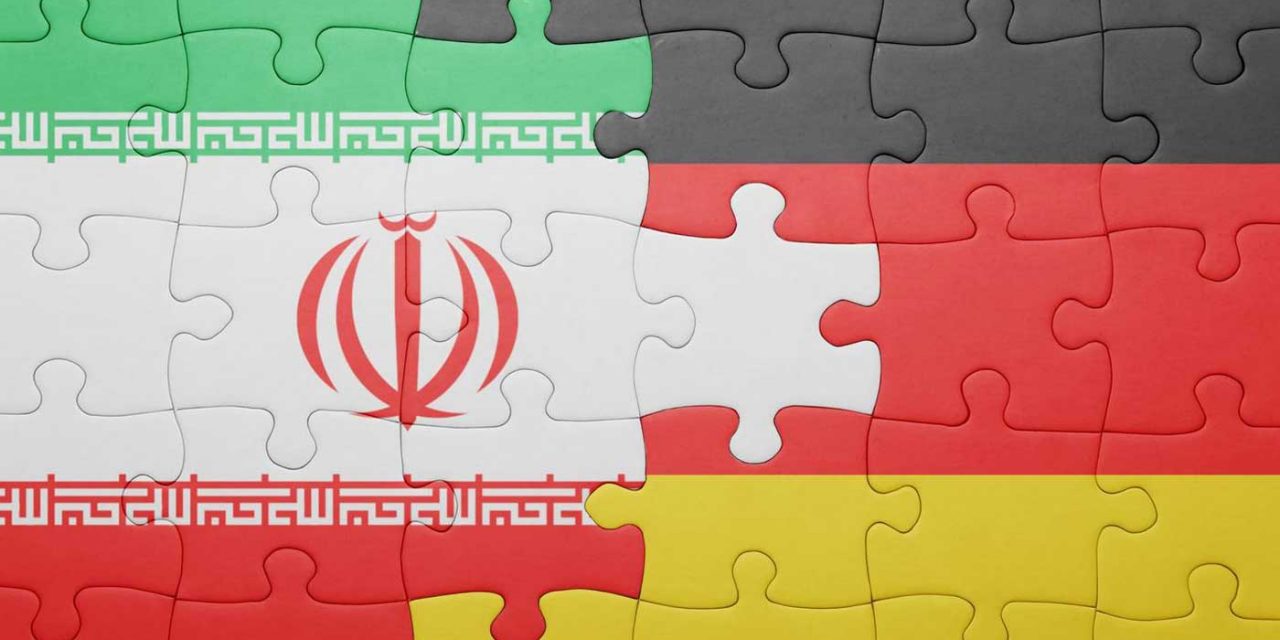 Israelis and Jews, as well as their organizations, are the focus of Iran’s infamous intelligence apparatus in Germany, according to an eye-popping passage in the federal government’s newly released domestic intelligence report.

“Spying activities against (pro) Israeli and (pro) Jewish targets in Germany are therefore part of the task of intelligence agencies in Iran,” German intelligence officials wrote in the report that was released on Friday.

The passage in the intelligence report was cited under the section: “Islamic Republic of Iran intelligence services.”

“Among Iran’s declared enemies are the United States, the State of Israel, its representatives and supporters of the Jewish state,” the intelligence officials wrote. “This can include leading representatives of Jewish organizations in the Diaspora.”