Palestinians arrested for backing ‘annexation’ of Judea and Samaria 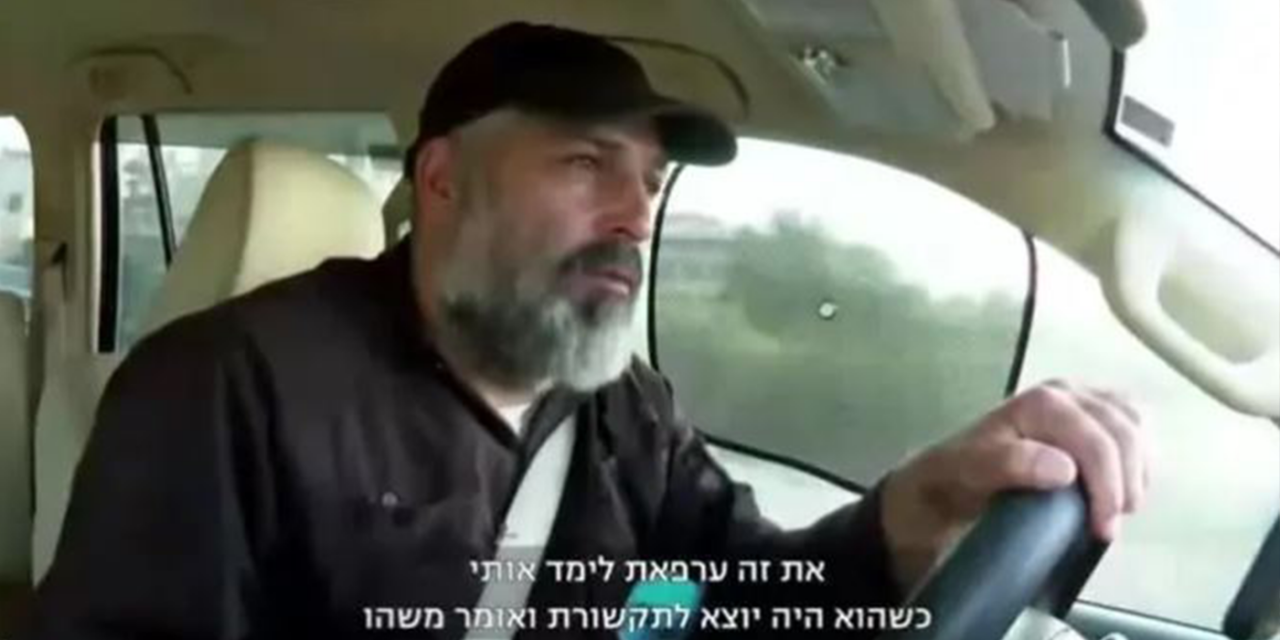 The Times of Israel reports that in an Israeli television report aired in early June, several Palestinians in the West Bank are heard expressing the hope of becoming Israelis if annexation under a US-Israeli plan moves forward.

The Palestinians featured in the programme were captured by hidden camera and their identities were concealed in the broadcast through blurred faces and distorted voices.

“I want an Israeli identity card,” one Palestinian is heard saying. Another stated that he didn’t see “Israelis as enemies — their government is the enemy.” And a third said he “chose Israel” and wasn’t afraid to speak out publicly.

The prominent Israeli journalist who made the report, Chanel 13’s Tzvi Yehezkeli, said at least six people who spoke out in favor of annexation were subsequently arrested by the PA’s security services.

“I was surprised to see that even though I’ve blurred the faces of all the people I filmed and distorted their voices, the Authority has reached and arrested (some) of them, it’s just amazing,” he told AFP.

One Palestinian contacted by AFP said his relative, who had criticized the PA in the report, had been held for several weeks by Palestinian police and was due to face a court soon.

The individual said he was also in favor of annexation and, despite “fear” of being arrested, added he remained hopeful “that Israel will give us citizenship.”