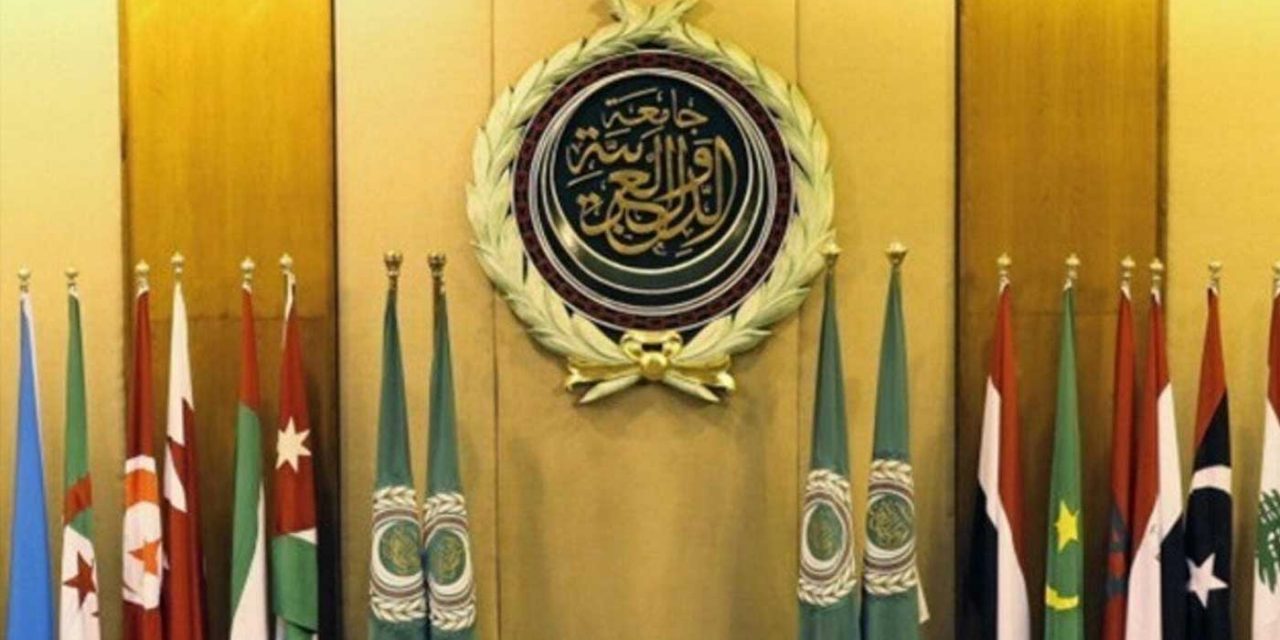 The rulers of Arab states including Jordan, Egypt, and Saudi Arabia are quietly accepting the annexation plan, despite public statements condemning Israel’s actions. Sunni Arab nations see the fight against Iran and its Shiite influence over the Middle East as top priority, more important than the Palestinian matter. They would not want to risk their coinciding interests with the US and Israel because of the annexation.

A senior Jordanian government official said to Israel Hayom, “King Abdullah gave a speech a few days ago for Jordanian Independence Day, discussing the kingdom’s tremendous achievements since its founding and its success in fighting the coronavirus pandemic within Jordan.”

“The only thing the king did not mention in his speech was Jordan’s official position on annexation of the valley and parts of the West Bank. In the interview he gave to the German newspaper, the king refused to declare that annexation would cancel the peace agreement with Israel. His silence on the matter is for a number of reasons.”

“If Jordan suspends or cancels the peace agreement, its position of authority over the holy sites of Islam in Jerusalem will be harmed. The king also prefers to see the western border of the kingdom [the Jordan Valley] under the rule of Israeli military forces, rather than Palestinian forces or rebel forces,” the official said to Israel Hayom.

“With respect for Palestinian interests, the Jordanian national interest is more important to the king. He wants to continue maintaining the kingdom’s status in Jerusalem and good relations with Washington and President Trump.”

According to the same Jordanian official, the king does not want to see Palestinian unrest in Jordan, which would endanger the royal family. “We’ve seen what’s been happening in the West Bank since Abbas stopped the security coordination with Israel. There is great concern in Ramallah that Hamas and the West Bank militants will take over, like in the Gaza Strip. We don’t want to see a repeat of what happened in Gaza after disengagement.”

“Jordan will continue to voice its official stance against the annexation plan, mainly through public statements by the Prime Minister and the Foreign Minister, and the King will allow the annexation plan to minimize damage to Jordan’s interests.”

A senior Egyptian security official told Israel Hayom that many Arab world leaders “see Iran and the impending threat of Shi’ite Iranian hegemony in the Middle East and are more concerned about that than the Palestinian issue. The United States and Israel have great weight in the fight against Iran.”

A senior Saudi diplomat close to Crown Prince Mohammed bin Salman said to Israel Hayom, “The official Arab position will always be against any move that infringes on the rights of the Palestinians for an independent state or hurts the Palestinian national interest.”

“But with all due respect to the several dozen Palestinians living in the Jordan Valley, Arab countries such as Saudi Arabia, Egypt, the UAE and Jordan will not endanger their relationship with the Trump administration for them.”

“Our assumption is that Trump will win the election and continue for a second term. The Palestinians have failed to take advantage of the sympathetic government they had during the Obama era. It’s time for Abu Mazen and the old guard leadership to realize that their global and regional interests are changing once again,” the Saudi source said.

“If they again miss an opportunity to establish an independent and sovereign state alongside Israel, because of annexation of the valley and some of the settlements, they will remain with nothing for another 20 years.”