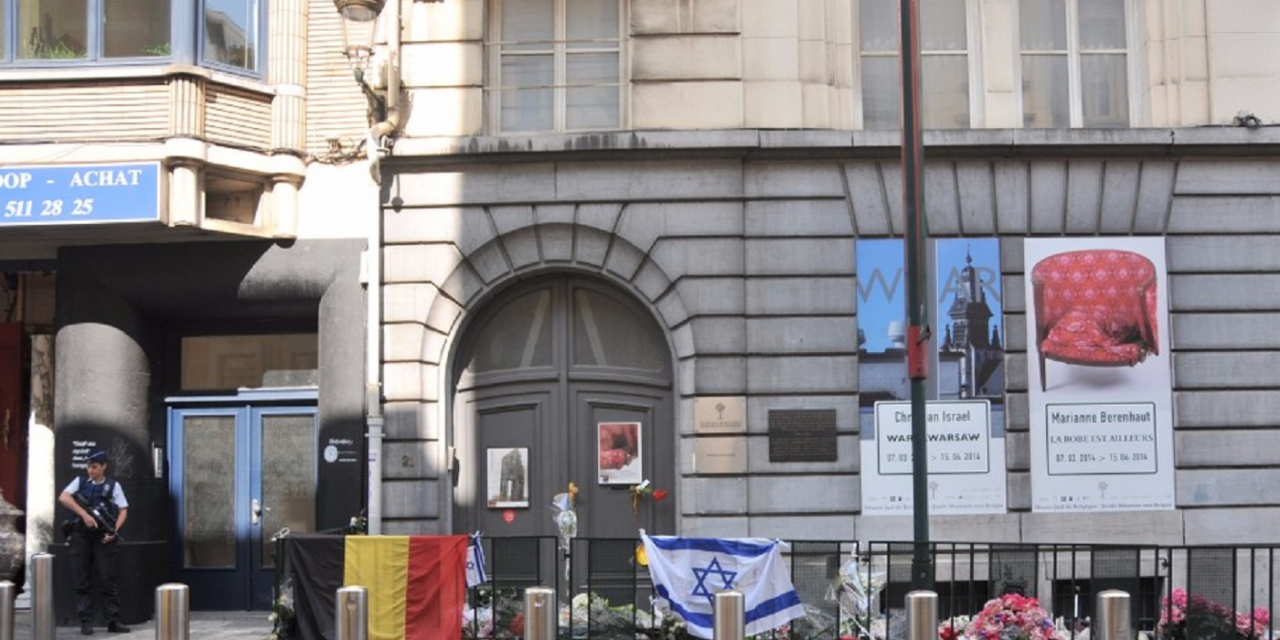 Leading Jewish organizations on Sunday condemned the Belgian government for deciding to remove military guards from synagogues in the city of Antwerp, particularly as the decision comes on the anniversary of the 2014 terror attack on the Jewish Museum in Brussels.

Since the attack, Jewish sites have been under army protection.

In response to the Belgian decision to remove troops, the American Jewish Committee (AJC) stated, “We are deeply alarmed by Antwerp’s plans to withdraw armed protection from the city’s synagogues.”

“The city must immediately reverse course and guarantee the full protection of all citizens at all times,” AJC urged.

“The safeguarding of Jewish life is nonnegotiable!” the group added.

B’nai B’rith International also condemned the move, saying, “#OTD in 2014 the terrorist attack on the Jewish Museum of #Belgium took place. Today news surfaced of plans to cut security for synagogues in Antwerp.”

“The attack must be a stark reminder, Belgium must be firm to protect its #Jewish community,” they said.

On May 24, 2014, an Islamist radical recently returned from Syria opened fire inside the museum and killed three people, with a fourth man dying shortly after of his wounds.

The victims were Dominique Sabrier, Alexandre Strens, and husband and wife Miriam Riva and Emmanuel Riva.