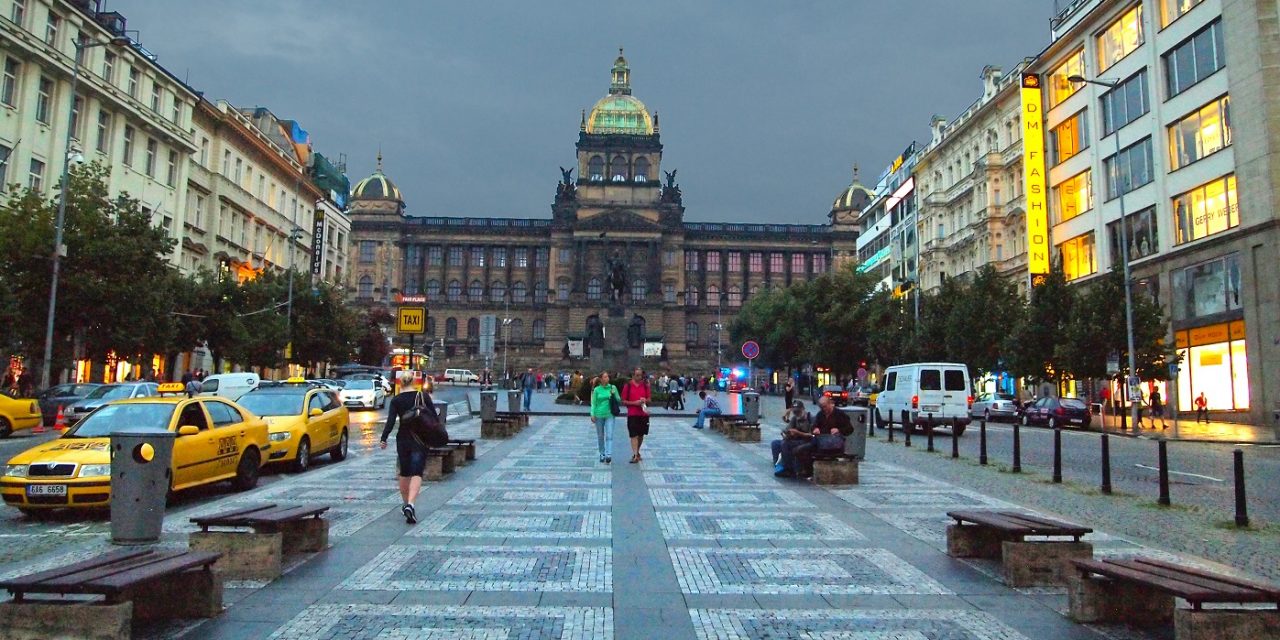 Dozens of paving stones made from Jewish headstones have been found during redevelopment work in Prague’s tourist district, confirming speculation that the former communist regime raided synagogues and graveyards for building materials.

Tuesday’s discovery came in the opening phase of a £10.6m facelift project in the city’s landmark Wenceslas Square, scene of the some of the Czech Republic’s most dramatic historic events and a frequent site of political protest.

Rabbi Chaim Kočí, a senior official with the Prague rabbinate, witnessed workers unearthing cobblestones whose undersides revealed Hebrew lettering, the star of David and deceased dates. Other stones were blank but had polished surfaces that indicated they had also been taken from cemeteries.

Jewish leaders hailed the unearthing as proof of long-held suspicions that the communist authorities – who ruled the former Czechoslovakia for more than four decades during the cold war – had taken stonework from Jewish burial sites for a much-vaunted pedestrianisation of Wenceslas Square during the 1980s.

The flagship project was showcased during a walkabout tour by the-then Soviet leader Mikhail Gorbachev in 1987.

Suspicions that some of its stonework may have been from a cemetery were first raised by the director of Prague’s Jewish museum, Leo Pavlat, who recalled finding two paving stones with headstone markings when work on the original scheme was taking place. His comments prompted Prague city council to agree to allow the Jewish community to inspect the site once the latest redevelopment started.

“We feel this is a victory for us because until now this was just a rumour. Maybe there were Jewish stones here, but nobody knew,” said Kočí, who had been at Wenceslas Square since early morning to witness the stones being dug up. “It’s important because it’s a matter of truth.

“We are making something right for the historical record. These are stones from the graves of people who were dead for maybe 100 years and now they are lying here. It’s not nice.”

Continue reading at The Guardian