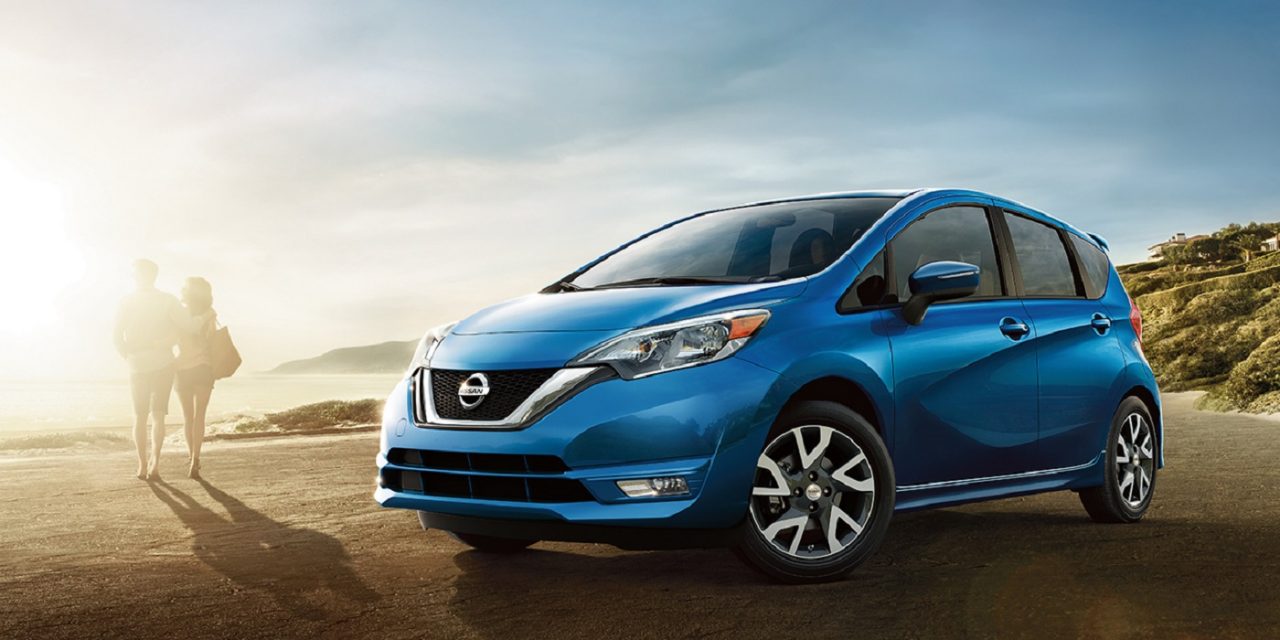 Renault-Nissan has joined a growing number of car manufacturers tapping into Israel’s smart-car technology after announcing last week that it was opening a smart car incubator in Tel Aviv.

The incubator, which will be operated in cooperation with the Israel Innovation Authority, will receive up to a million shekels in funding, based on how advanced the startups’ technology is.

This is not the company’s first foray into Israel. In 2016, Groupe Renault established an innovation lab in Israel, with an emphasis on electric vehicle technology and cybersecurity.

Israel has become a focal point for development of smart car tech. Among the car companies that have smart car R&D centers in Israel are General Motors, Daimler Group (BMW), Volvo, Honda, China’s SAIC Motors – as well as Intel, which although not an auto manufacturer, is now at the locus of smart car technology development, thanks to its recent acquisition of Mobileye (the acquisition of 84% of MobilEye shares, announced in March, was finalized last week).