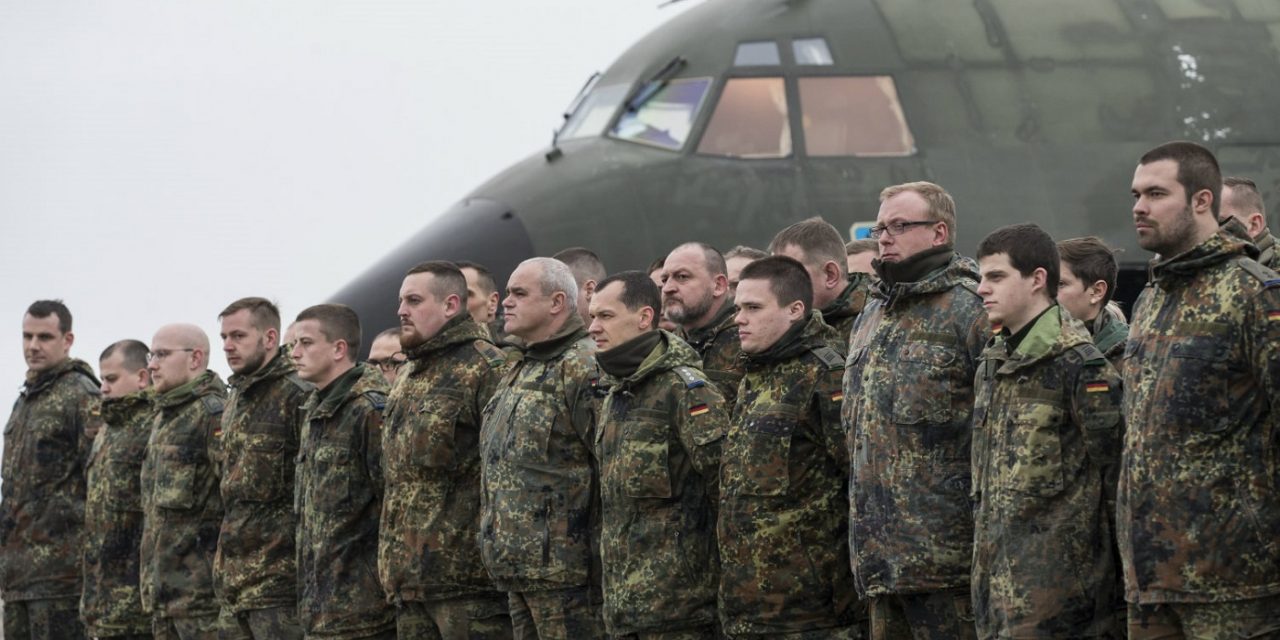 A court in Hanover in the state of Lower Saxony affirmed in June the German armed forces’ decision to discharge a soldier because of his rejection of Israel’s right to exist and support for the US- and EU-classified terrorist organization Hamas.

The soldier of Afghan background lashed out at Israel, Jews and the United States during questioning by Germany’s military counter-intelligence service (MAD) in 2016.

According to the legal decision obtained by The Jerusalem Post on Friday, the unnamed soldier said “**** the Jews and the USA” and justified support for Hamas and Fatah. The German military determined in March that the soldier’s comments violated Germany’s anti-hate law. MAD said the soldier also rejected Israel’s legitimacy as a state.

The court stated that the soldier’s pro-Hamas and anti-Israel assertions are incompatible with military conduct in Germany’s free, democratic social order.

In February, the soldier denied he is a supporter of Islamist groups and merely stated his position toward Israel. He added it does not matter to him what Israel does.

The soldier started his service in 2016 and planned to serve until 2024. The court’s decision said he claimed he had language difficulties because he was raised in Afghanistan and has only been in the Federal Republic for a few years. The soldier denied his allegedly anti-Jewish and anti-American statements when questioned by MAD. He said he is a Shi’ite and has showed sympathy for his religious brethren.

The Hanover court wrote there are no indications that MAD verified false statements from the soldier. The court said he is required to pay roughly €7,600 for costs associated with his appeal.