Remarkable bilateral trade growth between Israel and the UK 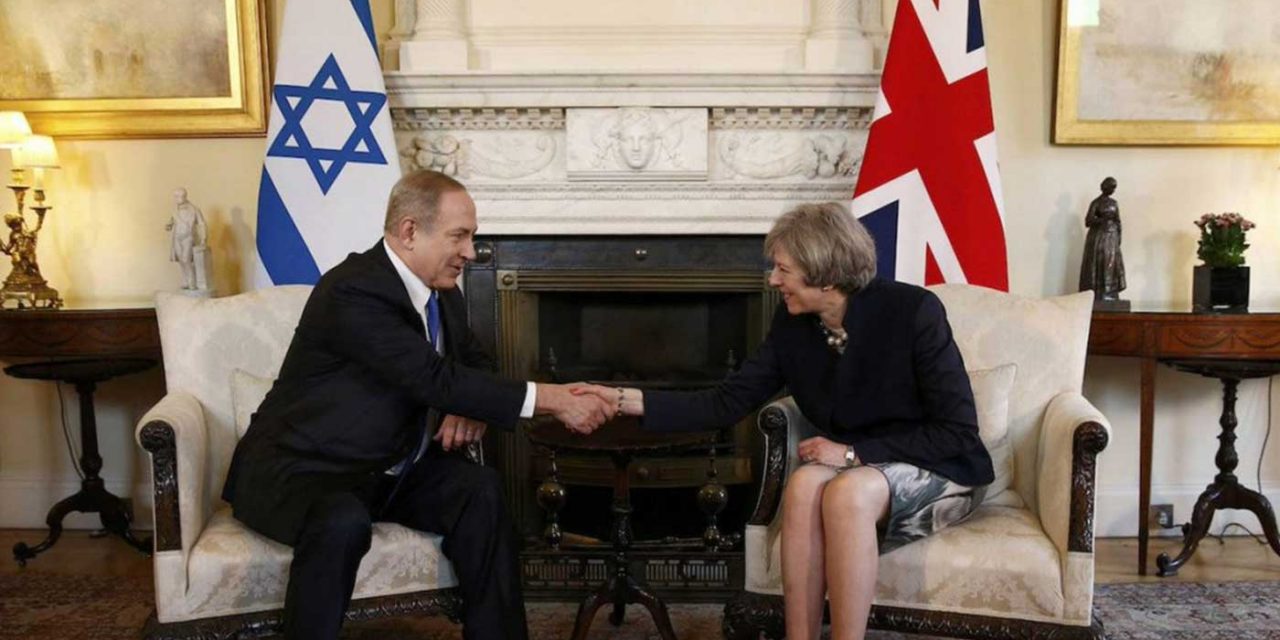 Israeli Ambassador to the UK, Mark Regev, has hailed a 25% growth in bilateral trade between Israel and Britain.

The increase does not only signify a rise in the strength of the economic bonds now between both countries but it may also indicate a promising future economic relationship. A 25% growth in bilateral growth remarkably surpasses the bilateral trade between Israel and other major nation-states such as the United States and Europe.

Commending an increase from £5.5bn in 2016 to £6.9bn in 2017, the announcement was given at the UK Israel Business Awards in the presence of some of the most important Israeli entrepreneurs. Regev declared that this “demonstrates the momentum behind our economic relationship…” and expressed a positive forecast for the future, asserting that undoubtedly “the Israel-UK partnership will continue to grow in the years ahead.”

The UK has become the number one recipient of Israeli investment in Europe, Israel being the third most important investor in the UK from the Middle East. Over 300 Israeli companies are operating in the UK, providing employment to locals. On the other hand, Israel was the fourth most important trading partner of the UK in the Middle East by 2015.