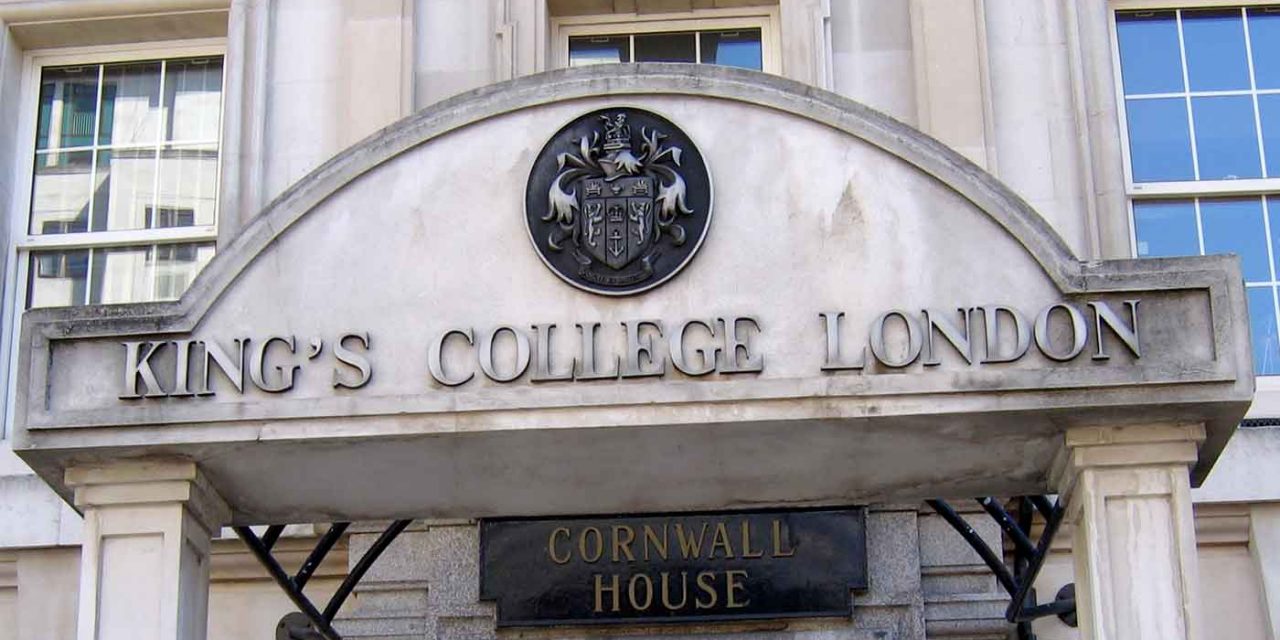 Jewish students have reacted to London’s King’s College for promoting the so-called “Israel Apartheid Week”. They want to sue the Student Union of the renowned university for its promotion of antisemitic week.

The message indicating the university supports ”Israel Apartheid Week” was delivered through a newsletter sent in the name of the entire King’s College London Student Union’s (KCLSU) student staff, including the union president, Momin Saqib.

The Israel Society at King’s College says that “KCLSU is showing they have no respect for the rights and welfare of the students they claim to represent. I demand that KCLSU apologise for contravening their own procedures to advertise such a discriminatory event. Jewish and Israeli students are shocked and confused”.

Moreover, the President of the KCL Israel Society, Tamara Berens, complains about the illegality of the event, claiming that “Promoting “Israeli Apartheid Week” is not within KCLSU’s usual charitable objects, and is therefore unlawful. It also contravenes the commitment of KCLSU as a charity not to run a political campaign”.

This also highlights the biasedness of the KCLSU since “This is the only student society event of the entire year that KCLSU has advertised and endorsed, with absolutely no right to do so,” according to Ms Berens.

The institution has defended itself, declaring that “KCLSU has in place a number of measures designed to ensure that no group is discriminated against, harassed or otherwise subject to derogatory treatment in any union setting or as a result of union activity. These measures are of course intended to support Jewish students as well as all other groups. KCLSU has zero tolerance of antisemitism and racism (in its widest forms) and will not hesitate to stop an event if unlawful or extremist views are promoted, supported or endorsed.”

The KCL is only one of many cases in which groups of students in cities including Birmingham, London, Leeds and Nottingham, have also opposed to the Apartheid Week’s activities.