Rabbi attacked, threatened with knife and verbally abused in Vienna 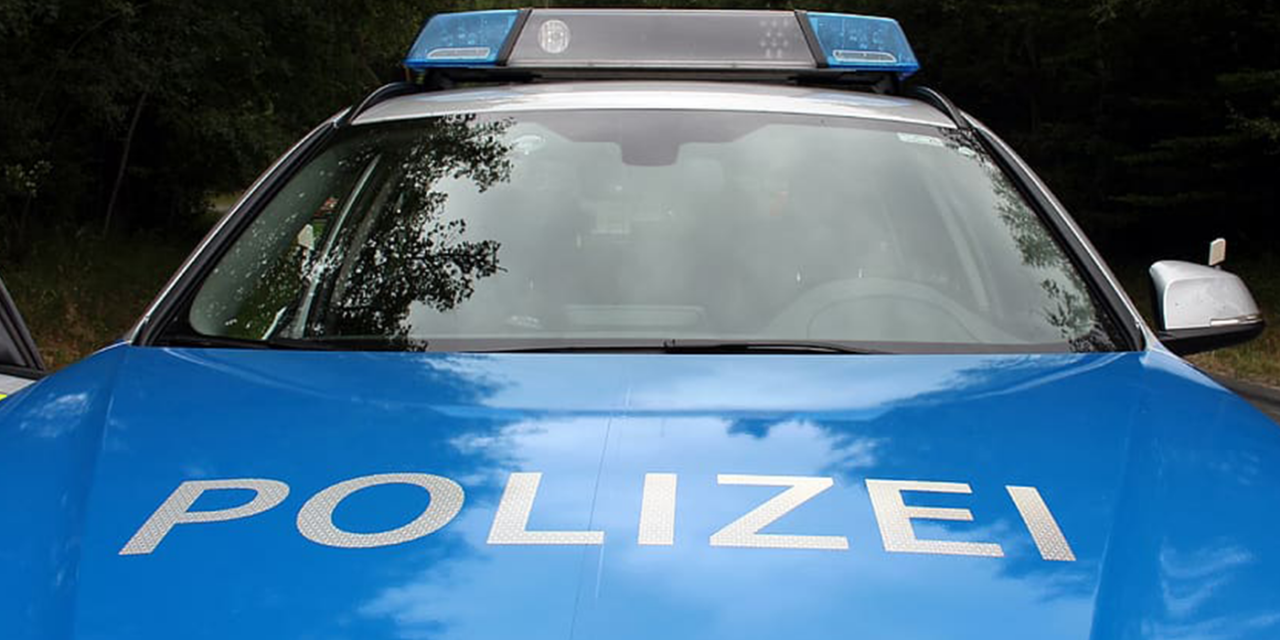 A rabbi was attacked at knifepoint in Vienna by a woman who ripped the Jewish skullcap from his head and yelled an anti-Semitic threat before fleeing, police in the Austrian capital said Friday.

The incident occurred Thursday afternoon when the woman, described as about 50 years old and wearing a grey coat, suddenly approached the rabbi and pulled the knife from her handbag.

She kicked the rabbi in the leg, knocked his hat from his head, then tore off his kippah and yelled an anti-Semitic insult before fleeing, police said. Vienna’s main Jewish organization told Austrian broadcaster ORF the woman had screamed “slaughter all Jews.”

Police searched the area but were unable to find the woman.

Austria’s top security official, Interior Minister Karl Nehammer, condemned the crime as an “attack on Jewish life in Vienna” and the case has been taken over by the agency that investigates acts of extremism and terrorism.

“In addition to the increased protection of synagogues that has already been ordered, all measures are being taken to quickly clear up this apparently anti-Semitic attack,” Nehammer said. “There is no tolerance for anti-Semitism, no matter whether it’s politically or religiously motivated.”

Police said the rabbi told first responders he had suffered no physical injuries.