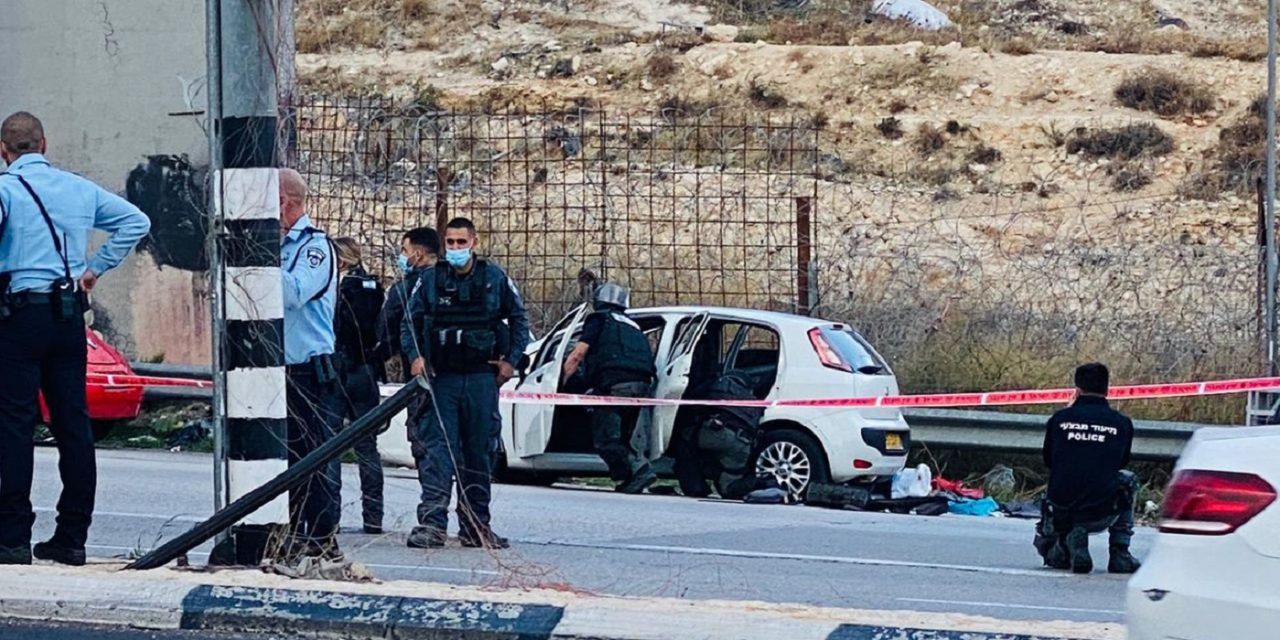 Border guards shot dead an East Jerusalem man who rammed his car into one officer after being caught presenting false identification papers at a checkpoint outside of Jerusalem on Wednesday afternoon, police said.

According to police, the suspect was stopped at the A’zaim checkpoint east of the capital and asked to identify himself. However, the papers he presented the officers appeared to belong to someone else.

While being questioned, the suspect — later identified by the Palestinian news site Ma’an as Nur Jamal Shaqir, a 30-year-old resident of the Silwan neighborhood of East Jerusalem — drove his car quickly toward a border guard, hitting and lightly injuring him, police said.