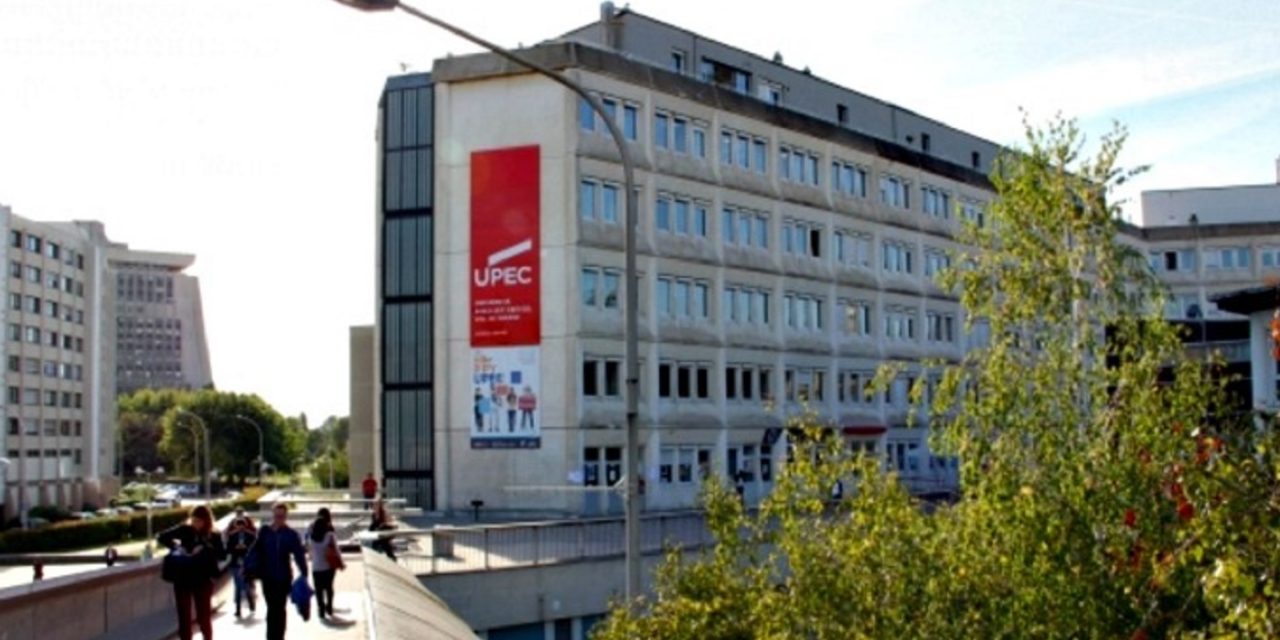 Students and faculty at one of France’s leading medical schools have expressed shock at the discovery of antisemitic graffiti targeting the acting dean.

The daubings were reported last Friday, Oct. 19, on the wall of a pavilion adjoining the University of Paris-Est-Créteil medical school. The acting dean of the school was labeled a “voleur” — French for “thief” — with the letter “o” in that word rendered as a Jewish Star of David. On Monday, the acting dean filed a complaint at the police station in Créteil.

The school’s administration strongly condemned the daubings. In a statement, the president o the university, Jean-Luc Dubois-Randé, said he “denounces with the greatest vigor the insulting inscriptions painted on the wall of a particular house near the Faculty of Medicine, affecting a member of the facultyas well as the entire university.” He pledged that the college’s “management will take all necessary measures to ensure that this type of unacceptable action does not happen again. ”

A student named as Sacha told French newspaper Le Figaro it had been “a great shock to see this in our faculty.”

“It is one of the faculties where Jewish students are a little more numerous, but there has never been a problem of this kind, even in moments of tension on the international scene,” Sacha told the paper. Medical students, he added, “do not have time to hate each other, they have too much work for that.”

The incident in Créteil is part of what France’s higher education minister, Frédérique Vidal, described earlier this week as an “upsurge” in antisemitic vandalism on the country’s campuses.

Meeting with Jewish student leaders to address the situation, Vidal affirmed that “antisemitism, like racism and all forms of hatred and xenophobia, has no place in universities and schools that must remain places of education, openness and democracy.”