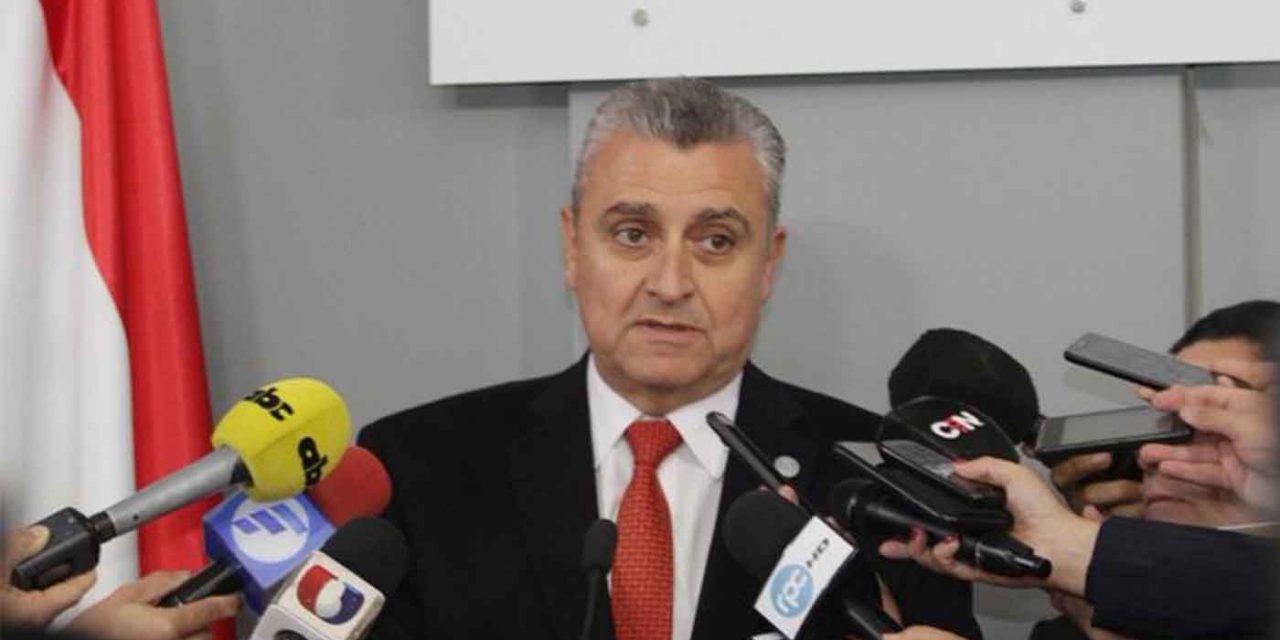 The government of Paraguay announced on Monday that it has designated Hezbollah and Hamas as terrorist organisations in a move praised by Israeli officials.

“This decision contributes to the international struggle against Iranian-sponsored Hamas and Hezbollah terror,” Katz said.

“I call on other states to join Paraguay and recognise these groups as terrorist organisations. We will continue to work to see that these organisations are recognised as terrorist groups everywhere. The entire world must unite to fight against the terror that Iran and its proxies are spreading.”

President Mario Abdo Benitez made the declaration in an official document, signed on August 9, saying it was aimed at supporting the fight against international terrorism. He also recognised the Islamic State and al-Qaeda as global terror organisations.

This is a positive move from Paraguay but appears to be in line with United Nations policy rather than in support of Israel and this is an important distinction.

Paraguay was one of the few countries to move its embassy from Tel Aviv to Jerusalem in 2017 following the US decision. However, when Benitez was elected Paraguay’s president in 2018 he reversed this decision and moved the countries embassy back to Tel Aviv. This prompted Israel to respond by shuttering its own embassy in Paraguay’s capital Asunction. The relationship between the two countries remains strained.

Paraguay and Argentina are the only Latin American countries to have designated Hezbollah a terrorist organization, with the latter holding the group responsible for the bombing of a Jewish community centre that killed 85 people in 1994.

Hamas and Hezbollah are terrorist proxies of Iran

An emotive documentary narrated by Kate Winslet and currently in UK cinemas has been described as "propaganda" and was co-directed by a Hamas supporter.The Oscar-winning actress has...
Read More
Share
Tweet
Email
More
411 Shares