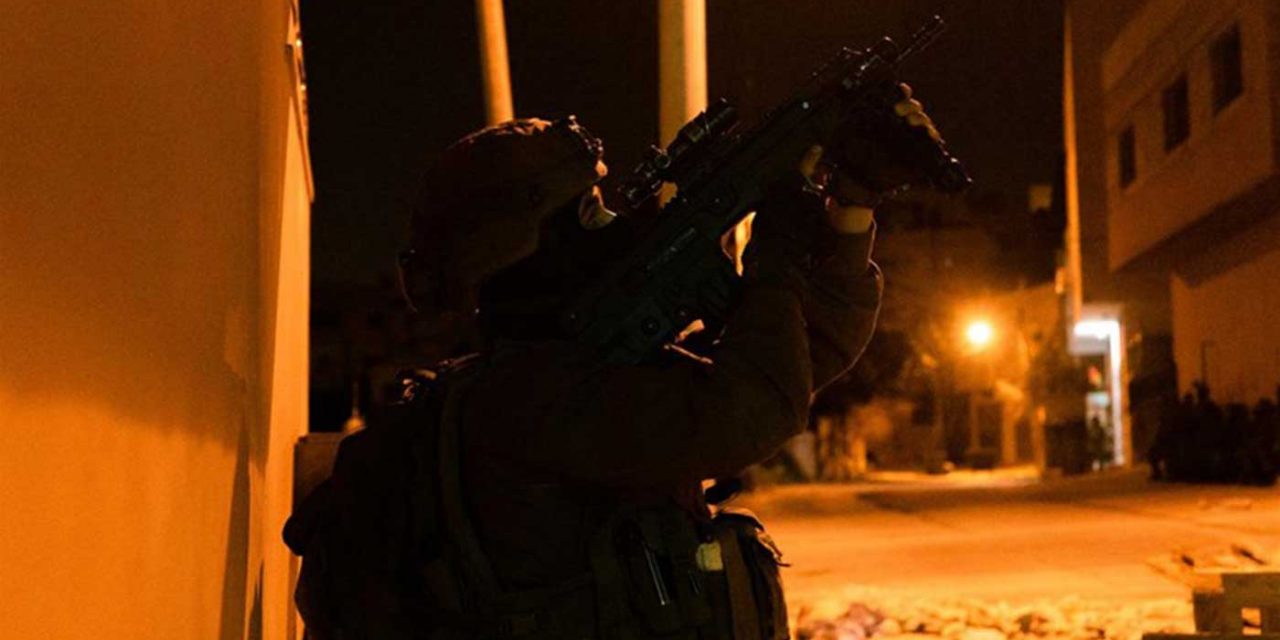 IDF soldiers operated in the town of Halba and apprehended an individual suspected of involvement in terrorist activities. In addition, the soldiers confiscated tens of thousands of shekels worth of funds suspected to be designated for terrorist purposes in the town of Ras Atiya.

During IDF operational activity in the city of Jenin, shots were heard in the area. Explosive devices were hurled and live fire was shot at the soldiers. No IDF injuries were reported.

The suspects and confiscated terror funds were transferred to security forces.