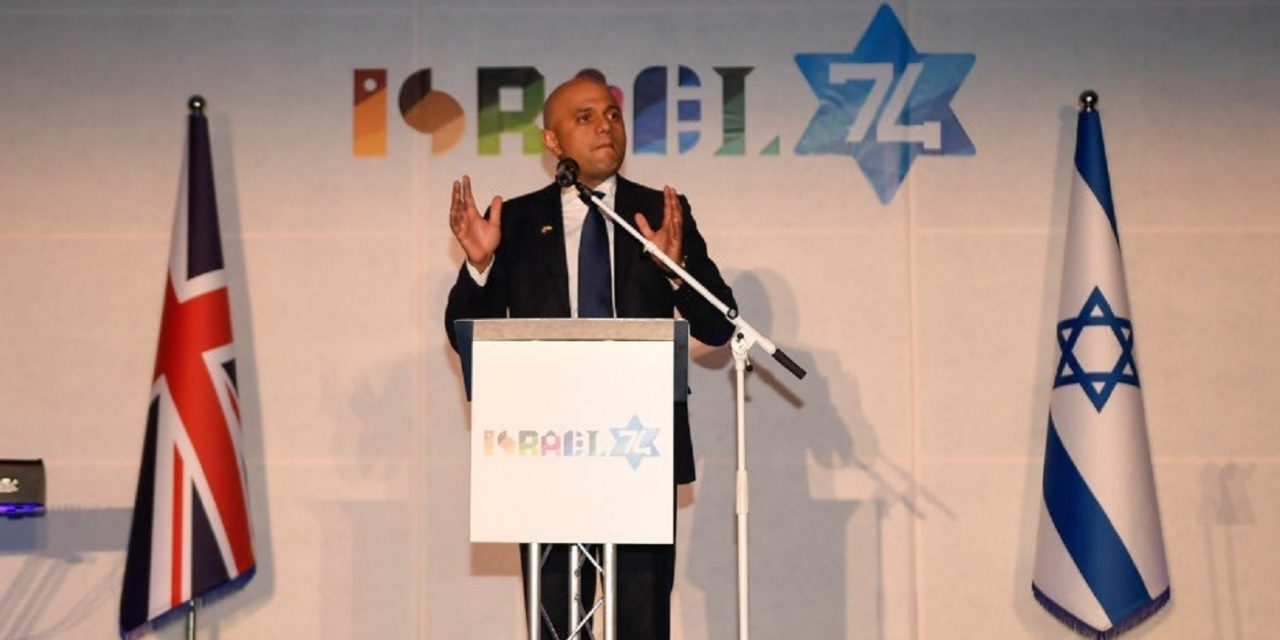 Sajid Javid, has told an audience that the “UK-Israel partnership” is unbreakable and that “Israel’s security is our security.”

The UK’s health secretary was speaking at a London celebration this week for Israel’s Independence Day, attended by CUFI and other friends of the Jewish state.

Appearing as a guest of honour alongside Israel’s ambassador to the UK, Tzipi Hotovely, Mr Javid said: “As Home Secretary, I banned Hezbollah and later as Chancellor, I froze their UK assets.

“UK foreign policy is crystal clear: the UK-Israel partnership is unbreakable. And through this pandemic, we’ve led the world together.

“From the rapid rollout of jabs… to the benefits of boosters… we’ve learned from each other.

“So this evening is about celebrating our remarkable friendship. Because the UK and Israel share a pact of steel. It can never be broken.”

The Independence Day event was the first to be held since the start of the covid-19 pandemic, and the first since the Abraham Accords normalised Israel’s relations with a number of its Arab neighbours. 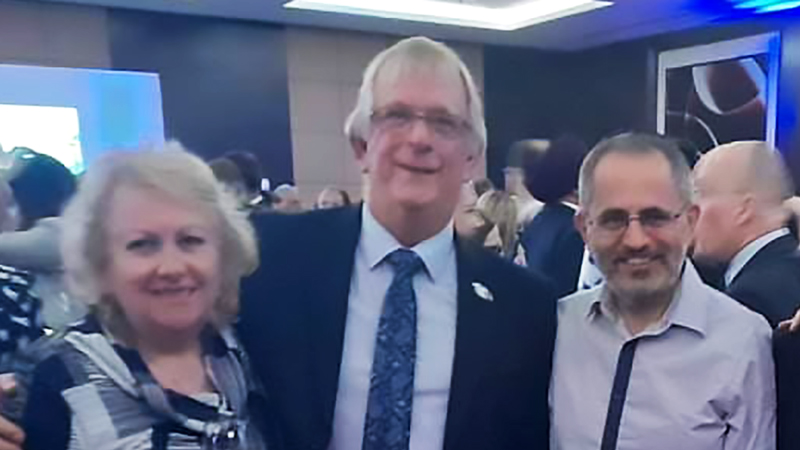 Discussing UK-Israel relations, the ambassador said: “So much has been achieved in the last year and I am looking forward to continuing our work together in the future.

“Importantly, our ability to highlight the excellent relationship that exists between our two countries could not be possible without the support of our friends here this evening.”

The UK has an unbreakable bond with Israel.
#Israel74 pic.twitter.com/IeYCeRuf9l

The signing of a new strategic partnership agreement between the two nations in 2021 ought to lead relations to a new high, Ambassador Hotovely added.

She said: “We are expecting to launch our ‘Health System in 2030’ project – a special Israel-UK summit that will focus on sharing knowledge and expertise in fields like the future of healthcare, community health and digital health – sharing best practices from our two nations.”

In February of this year, International Trade Secretary Anne-Marie Trevelyan launched an eight-week consultation with Israel in preparation for a new free trade deal.

The UK is currently Israel’s second largest trading partner with an overall relationship worth £4.8 billion. Around 500 Israeli firms operate in the United Kingdom, with that number projected to grow if a free trade deal is inked.

Jewish Chronicle has been sourced in this article