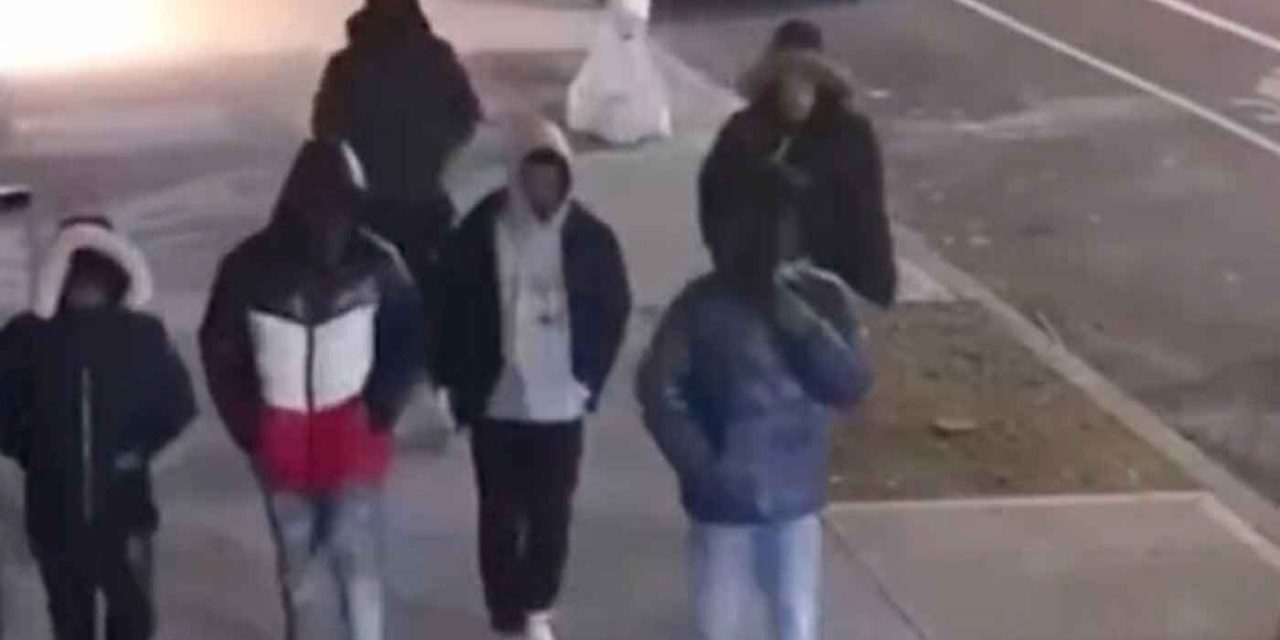 A group of assailants beat a Jewish man on a New York City street on Friday night, the latest in a string of attacks on Jews in the area.

Police are investigating the case as a hate crime and have made one arrest.

There were no “prior words of provocation” between the 21-year-old victim and assailants ahead of the beating, police said.

WANTED for AN Assault in front of 58 Gerry Street. #Brooklyn @NYPD90pct on 4/1/22 @ 7:55 PM without and prior words or provocation, the individuals punched and kicked the Hasidic victim about the body, forcing him to the ground Reward up to $3500Call 1-800-577-TIPS. CONFIDENTIAL! pic.twitter.com/6W6kfQbU1d

The New York Police Department released a blurry video of the attack, which appeared to show the group striking the victim and shoving him against the side of the truck, where he collapsed, and the beating continued.

The police also released a video showing the group that allegedly carried out the attack, offered a $3,500 reward for information, and said detectives had arrested a 16-year-old and charged him with gang assault and assault as a hate crime.