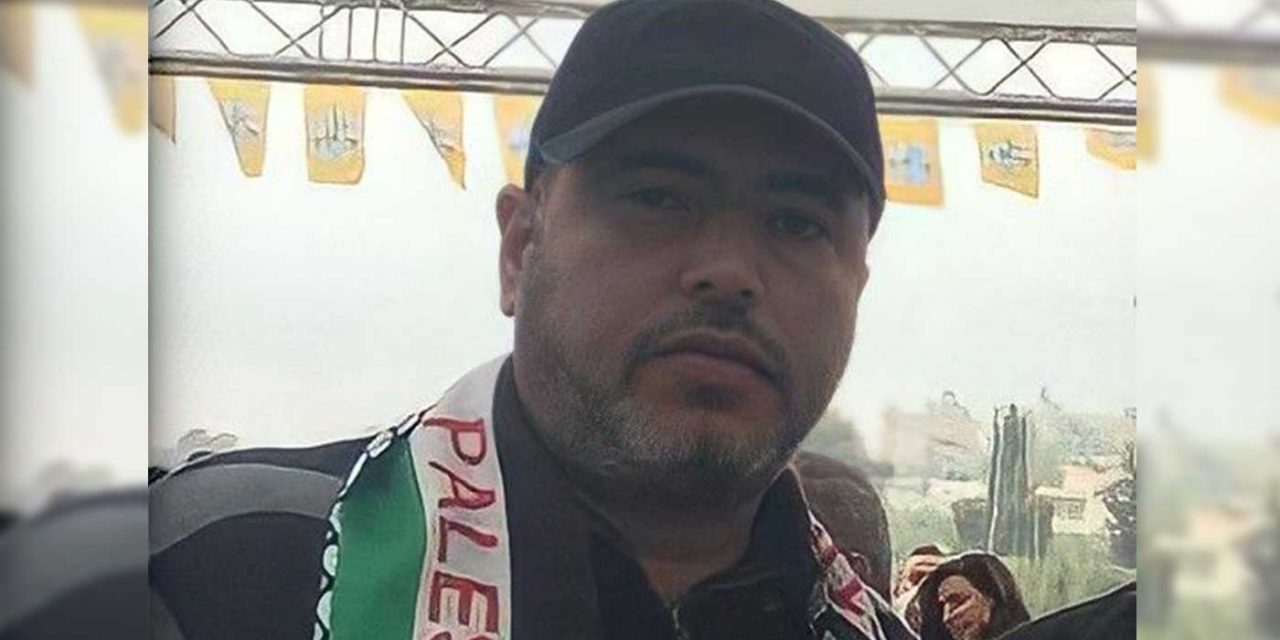 A Palestinian man suspected of carrying a drive-by shooting attack in Samaria (northern West Bank) on Sunday has been arrested by Israel’s security agency.

Muntasir Shalabi, 44, a Palestinian who holds US citizenship, was arrested on Wednesday by Israel’s Shin Bet.

On Sunday afternoon, Shalabi reportedly drove up to the Tapuah junction in the northern West Bank and opened fire at a group of Israeli teenagers who were students, fatally wounding one of them, seriously injuring a second and lightly wounding a third.

Soldiers from the IDF’s Givati Brigade who were at the scene returned fire, hitting the vehicle used in the attack and the terrorist driving it. Despite being shot, the gunman fled the scene, ditching the car used in the drive-by shooting in the nearby town of Aqraba. He is suspected of evading capture with help from family and friends.

Twelve other people were arrested on suspicion of assisting Shalabi or knowing his whereabouts without notifying authorities. Those arrested include family members, such as his 17-year-old son and his wife. The latter of whom was released from custody on Wednesday.

Shalabi is said to have been in financial troubles with gambling debts. This could have been an attempt to help fund those debts as the Palestinian Authority incentivises terrorism with financial rewards.

Shin Bet announced the arrest shortly after one of the Israeli teenage victims in the terror attack succumbed to his wounds.

Yehuda Guetta, 19, a Jerusalem resident, was among three students shot at the bus stop on Sunday in Samaria (northern West Bank). All three students who were shot were studying at a religious seminary in the nearby Israeli town of Itamar.

Yehuda, who was shot in the head, succumbed to his wounds on Wednesday and was buried on Thursday. He is survived by his parents, four brothers and two sisters.

The two other students, also 19-year olds, are still recovering. Benaya Peretz was shot in the back and remains in a serious condition while Amichai Hala has been released from the hospital to recover at home.