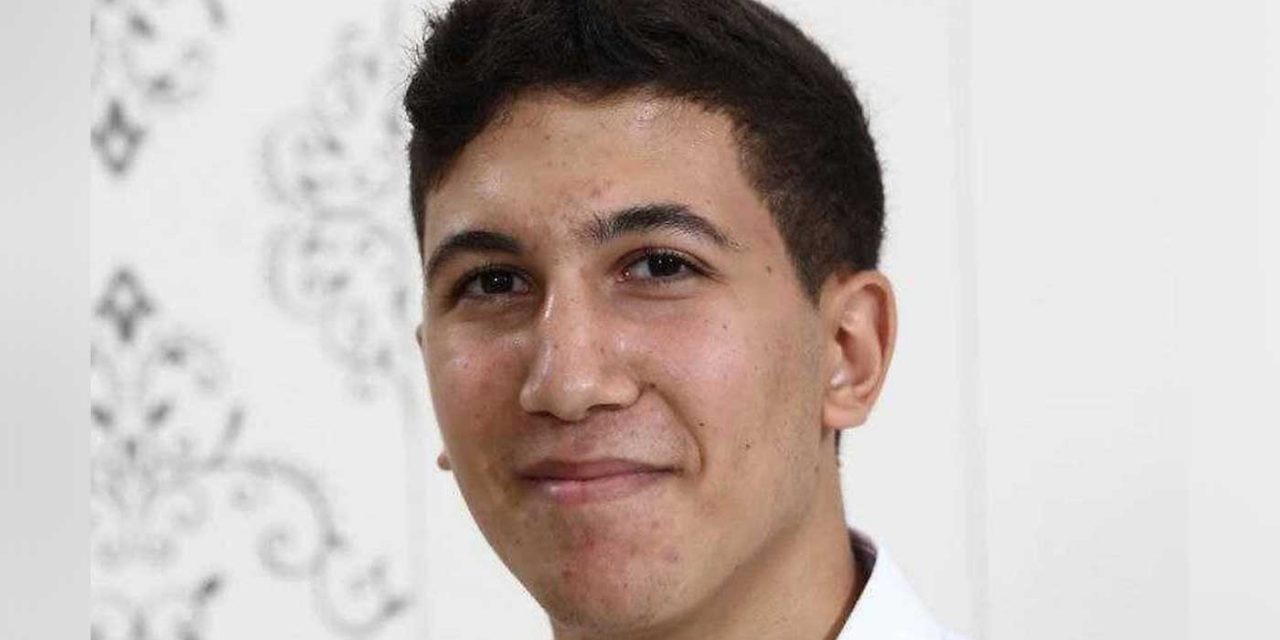 A 19-year-old Israeli student who was shot in a drive-by shooting attack earlier in the week has sadly died of his injuries.

Yehuda Guetta, a Jerusalem resident, was among three students shot at a bus stop on Sunday in Samaria (northern West Bank) by a Palestinian terrorist. All three students who were shot were studying at a religious seminary in the nearby Israeli town of Itamar.

Yehuda, who was shot in the head, succumbed to his wounds on Wednesday and was buried on Thursday. He is survived by his parents, four brothers and two sisters.

“He was a very talented and smart kid. He did everything quickly, seriously and determinedly with lots of love,” Guetta’s mother, Milka, told Army Radio, adding that he had wanted to join elite IDF commando unit Shayetet 13.

She said Yehuda had headed out from home on Sunday early evening when it was still daylight, which reassured her.

“My sister called and said something had happened at Tapuah junction and she knew he was near there,” she said. “I called him, I texted him, but he didn’t answer. Eventually, an emergency room employee answered and told me he was there.”

Prime Minister Benjamin Netanyahu and Defense Minister Benny Gantz each offered their condolences in separate statements shortly after Beilinson Hospital announced Guetta’s death. “These are difficult moments for the Guetta family and the entire nation of Israel is with them in their grief,” the premier said.

The two other students, also 19-year olds, are still recovering. Benaya Peretz was shot in the back and remains in a serious condition while Amichai Hala has been released from the hospital to recover at home.

Shortly after Yehuda’s death, Isreal’s Shin Bet security announced it had apprehended the main suspect of the attack, a 44-year-old Palestinian man named Muntasir Shalabi, bringing an end to the three-day manhunt.

Twelve other people were arrested on suspicion of assisting Shalabi or knowing his whereabouts without notifying authorities. Those arrested include family members, such as his 17-year-old son and his wife. The latter of whom was released on Wednesday.

Shalabi is said to have US citizenship and was apparently in financial troubles with gambling debts. This could have been an attempt to help fund those debts as the Palestinian Authority incentivises terrorism with financial rewards.