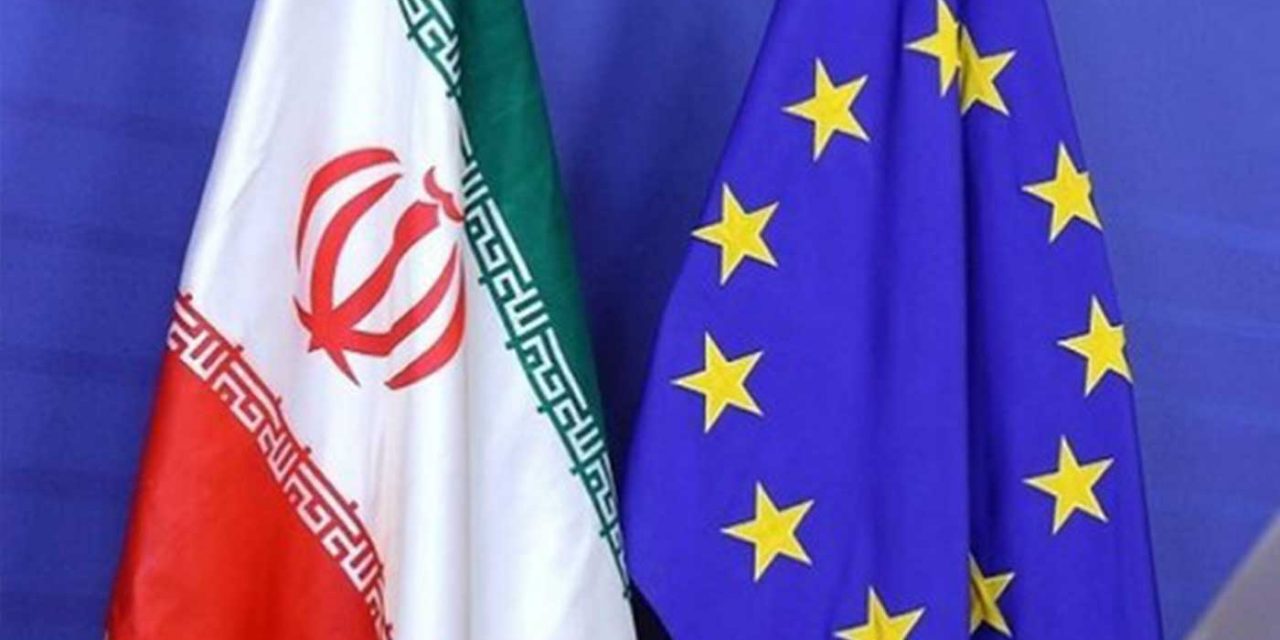 The intelligence agencies of three European countries have all reported how Iranian agents sought to acquire technology for use in nuclear weapons.

Germany, the Netherlands and Sweden all confirmed the information in recent reports from their respective agencies which were reported by Fox News.

The Netherlands’ General Intelligence and Security Service said in a report released in April that it had “investigated networks that tried to obtain the knowledge and materials to develop weapons of mass destruction. Multiple acquisition attempts have been frustrated by the intervention of the services.”

According to the Dutch report, “The joint Counter-proliferation Unit (UCP) of the AIVD [the General Intelligence and Security Service] and the MIVD [the country’s Military Intelligence and Security Service] is investigating how countries try to obtain the knowledge and goods they need to make weapons of mass destruction. Countries such as Syria, Pakistan, Iran and North Korea also tried to acquire such goods and technology in Europe and the Netherlands last year.”

Iran’s regime was listed under the document’s section on preventing “countries from acquiring weapons of mass destruction.

The Swedish Security Service revealed in its intelligence report for 2020 that Iran sought Swedish technology for its nuclear weapons program. According to the document, “Iran also conducts industrial espionage, which is mainly targeted against Swedish hi-tech industry and Swedish products, which can be used in nuclear weapons programs. Iran is investing heavy resources in this area and some of the resources are used in Sweden.”

In April, the Bavarian Office for the Protection of the Constitution, the domestic intelligence agency of the southern German state, wrote in its report for 2020: “Proliferation-relevant states like Iran, North Korea, Syria and Pakistan are making efforts to expand on their conventional arsenal of weapons through the production or constant modernization of weapons of mass destruction.”

The German intelligence agency noted that “In order to obtain the necessary know-how and corresponding components, these states are trying to establish business contacts with companies in high-technology countries like Germany.”

Jason M. Brodsky, senior Middle East analyst at Iran International, a London-based news organization, told Fox News, “I think these findings underscore the permissive environment that Europe affords for Iran to conduct industrial espionage and a range of other intelligence activities. They also highlight the need for the E3 [Britain, France, Germany] and the United States to obtain credible explanations from Tehran over the uranium traces found at undeclared sites throughout the country as a part of clarifying the outstanding safeguards issues with the IAEA [International Atomic Energy Agency].”

Brodsky continued, “The activities of the Organization of Defensive Innovation and Research (SPND) merit continued scrutiny in light of these revelations. SPND [a subsidiary organization of the Iranian Defense Ministry] inherited Iran’s past nuclear weapons program – Project Amad – and in 2019, the U.S. government found that the organization was functioning in a way so that the intellectual wealth of that program was preserved.

“That is not to mention SPND’s work on chemical weapons research through the Shahid Meisami Group, which the U.S. sanctioned in December 2020. These European intelligence findings demonstrate the need for continued vigilance over this entity and Iran’s ambitions for weapons of mass destruction,” Brodsky said.

Israel has for years been warning of Iran’s ambitions to acquire nuclear weapons and the UK, Germany and France all remain in the Iran Nuclear Deal despite the evidence. Now that European intelligence agencies themselves have witnessed Iran’s nuclear ambitions, will it be enough for these nations to finally stop giving in to Iran?