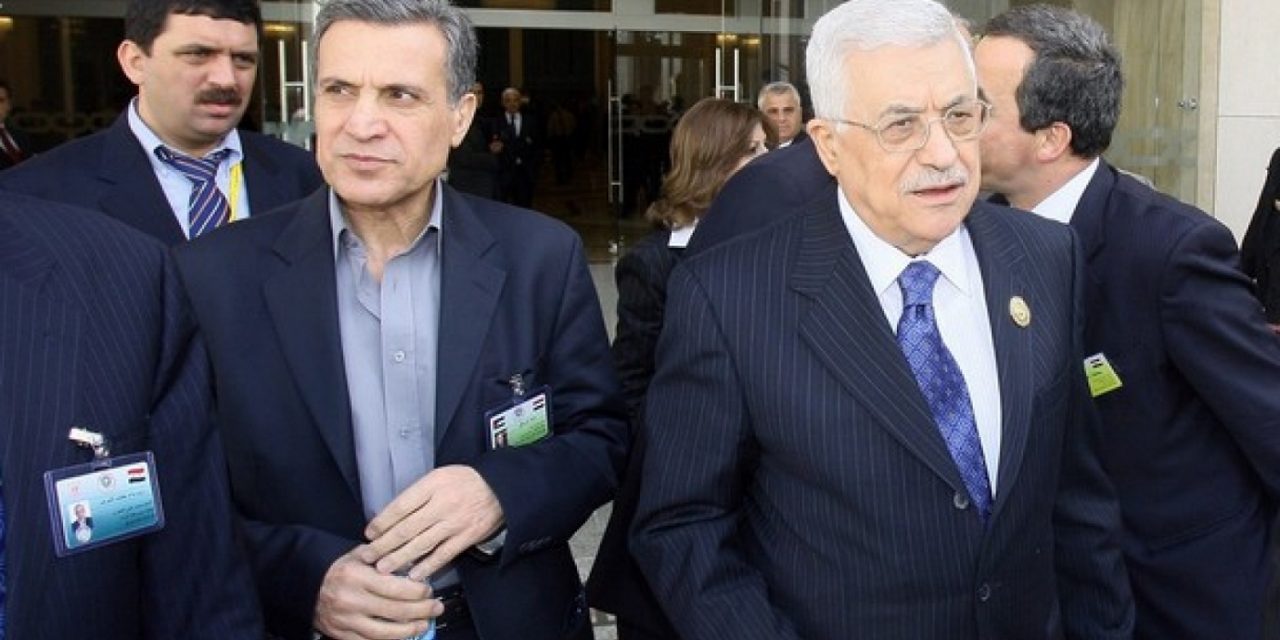 Among his comments on Trump’s “deal of the century” plan, Abu Rudeina accused the U.S. of “sabotaging the last chance of reaching an enduring peace in the region,” and “creating chaos, instability and the potential for renewed violence.”

In addition to his public role as PA spokesman, Abu Rudeina serves as a close advisor to PA President Mahmoud Abbas, and has boasted in the past about rejecting the Trump plan out of hand, regardless of its final contents.

On Tuesday, he told the assembled reporters that the plan does not provide for the establishment of a Palestinian state, Palestinian control of Jerusalem, or the return of the descendants of Arabs who left Israel voluntarily or were expelled during and after Israel’s war of independence, whom the Palestinians refer to as “refugees.”

Abu Rudeina also accused the U.S. of bias and slammed Israel for withholding tax revenues that the PA earmarks to pay stipends to terrorists who murder and maim Israeli civilians and the families of terrorists killed while committing crimes. In reaction to this loss of revenue, the PA has slashed salaries for government employees and security forces, in order to continue paying terrorists and their families.

To that end, Abu Rudeina repeated the threat to discontinue security cooperation with Israel based on reductions in tax revenues, which appeared to be an implicit threat of a spike in terror.

According to Palestinian Minister of Prisoner Affairs Ashraf al-Ajrami, if the PA does not pay the terror stipends, “Hamas, Iran and Islamic Jihad [will pay them], and that will only lead to a worsening of violence,” reported Globes.