US releases official map of Israel INCLUDING Golan Heights 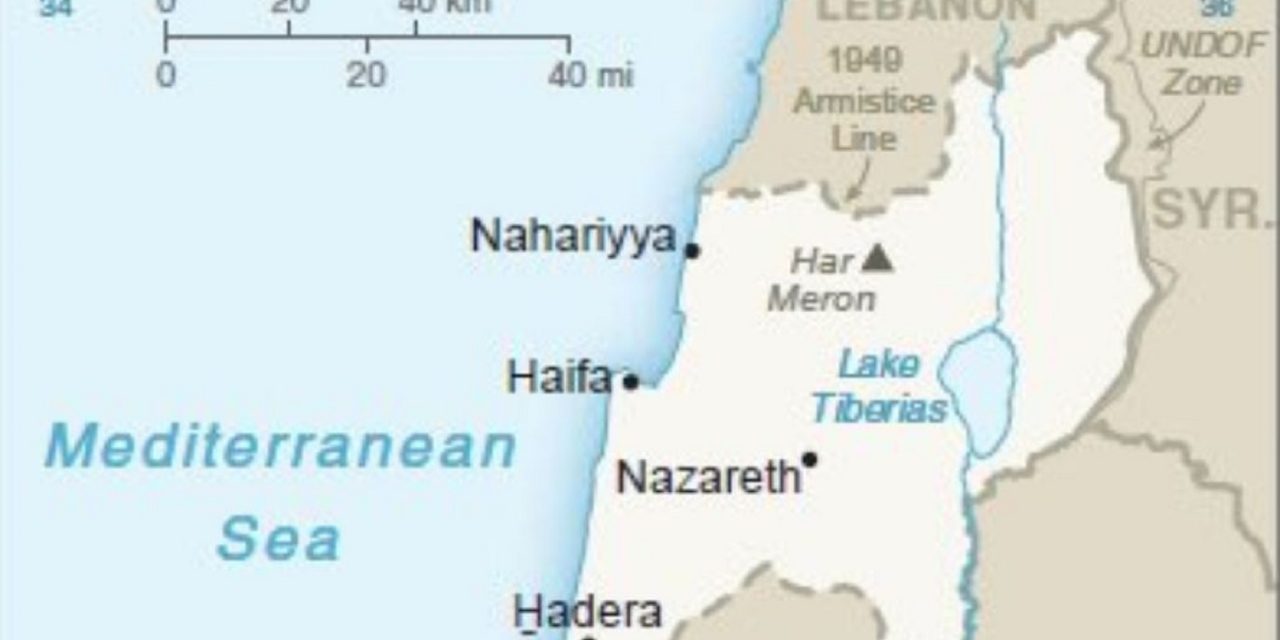 Official U.S. maps now include the Golan Heights as part of Israel.

“Welcome to the newest addition of our international maps system after @POTUS issued a proclamation recognising Israeli sovereignty over the Golan Heights,” Greenblatt said.

President Donald Trump in March recognised Israel’s sovereignty over the strategic plateau. Israel captured the heights from Syria in 1967 and annexed the area in 1981.

The Trump administration also has mostly ended the practice of referring to the West Bank as “occupied” and recognised Jerusalem as Israel’s capital, later moving its embassy there.

Welcome to the newest addition of our international maps system after @POTUS issued a proclamation recognizing Israeli sovereignty over the Golan Heights pic.twitter.com/1D0GTdwtix