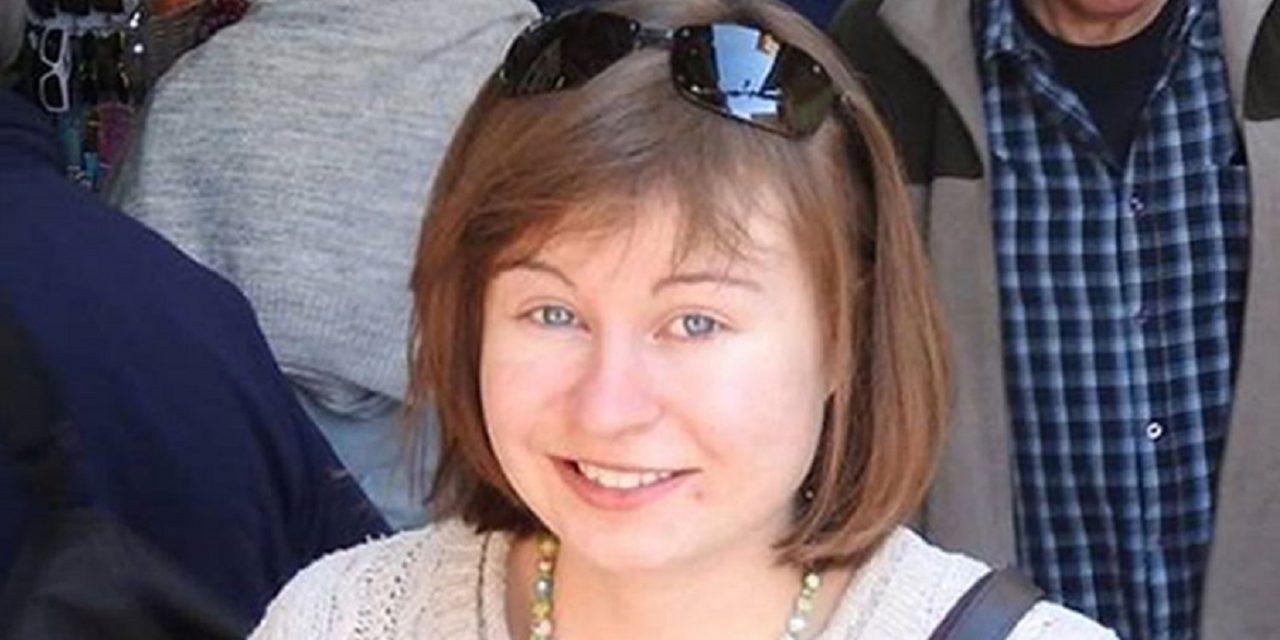 A Palestinian man has been jailed for 18 years for stabbing British student Hannah Bladon to death on a train in Jerusalem.

The Jerusalem district court accepted a plea bargain on Thursday in sentencing Jamil Tamimi, 60, for the attack on Good Friday in April 2017.

Hannah was a student at the University of Birmingham and was in Israel as part of a study abroad programme at the Hebrew University of Jerusalem.

Hannah’s family said the student, from from Burton-upon-Trent, had been taking part in an archaeological dig that morning and described her as a “talented musician” and “enthusiastic rugby player”.

The train she was on was busy at the time of the attack as Christians marked Good Friday and Jews celebrated Passover.

A pregnant woman and a 50-year-old man were also injured when the light-rail came to a sudden stop in the aftermath of the attack.

Hannah her multiple times before an off-duty policeman pulled the emergency brake and subdued him.

Tamimi’s defence team claimed he suffered from a mental illness and the attack was not ideologically or politically motivated.

Maurice Hirsch, her family’s representative, said he was disappointed her killer would not be serving a life sentence for his crime but he added “no sentence would have been able to return Hannah”.

The indictment alleged that Tamimi bought the knife that morning and hid it in a bag, before later boarding a train where he stood next to her.

Prosecutors say he stabbed the student several times, including in her back, right arm and chest.

Paramedics treated Hannah at the scene and rushed her to hospital, but she later died.