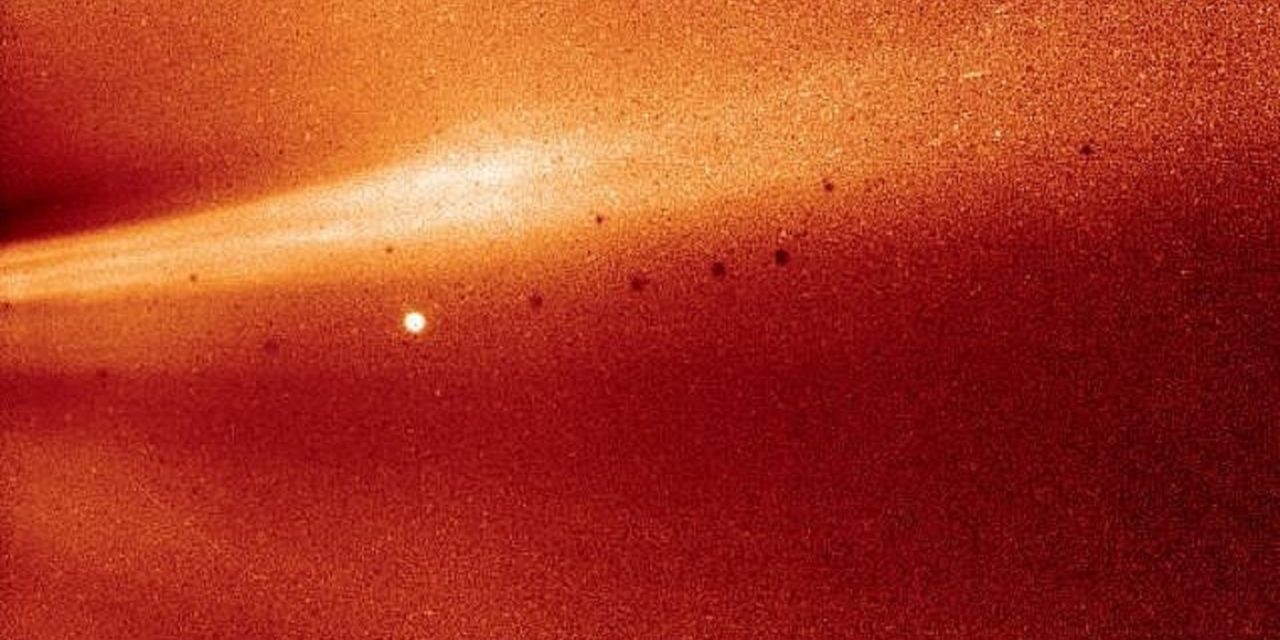 NASA’s first image captured within the Sun’s atmosphere on November 8 was taken with the help of Israeli-engineered sensors.

The telescope on the car-sized, $1.5 billion Parker Solar Probe, was fitted with sensors built by Israel’s TowerJazz in collaboration with SRI International, an independent nonprofit research center, the NoCamels technology website reported on Wednesday.

By coming closer to the Sun than any spacecraft in history, the unmanned probe’s main goal is to unveil the secrets of the corona, the unusual atmosphere around the Sun.

“TowerJazz has been working with SRI for several years to develop custom technology to support US government imaging applications,” the Israeli technology company had noted in an October statement.

“We are very pleased to see our teamwork take flight in this exciting endeavor by NASA.”