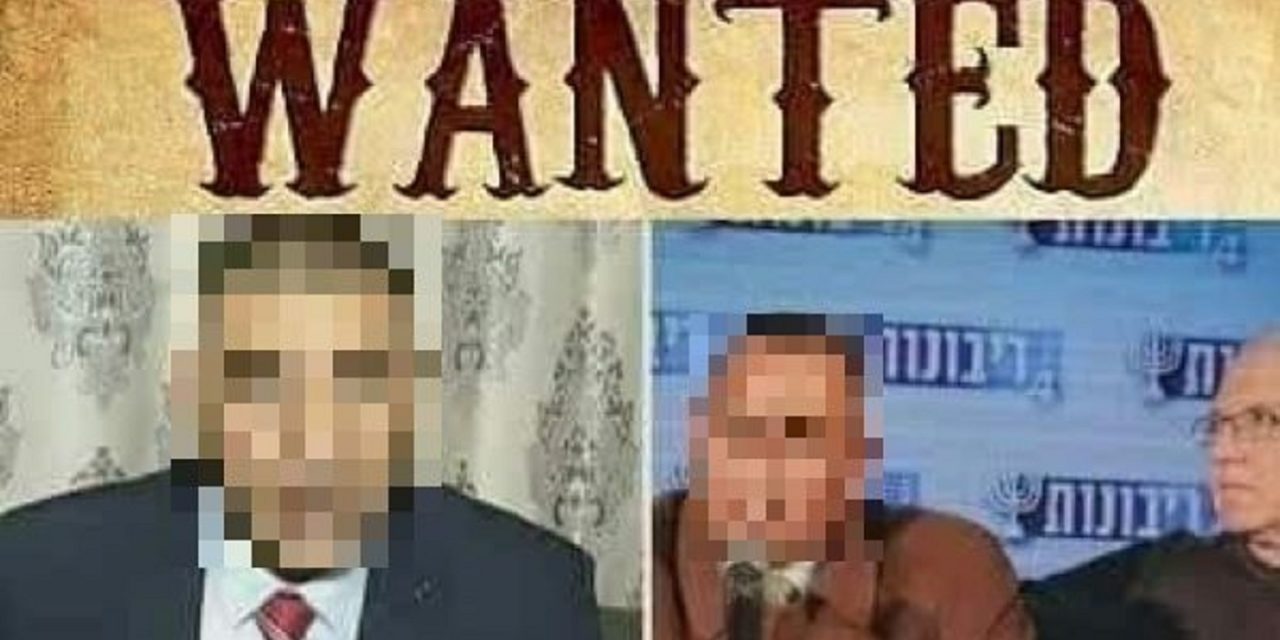 A Palestinian businessman that attended last week’peace conference in Bahrain was arrested upon his return to Hebron. He has now been released after pressure from the US.

Saleh Abu Mayala attended the US-led Mideast conference with a small group of colleagues in which an economic proposal for Gaza and the so-called West Bank was made to Arab businessman and investors as part of a wider peace initiative.

The arrest follows “wanted” pictures of Mayala and that of other Palestinian participants circulating on social media.

Mayala was attending with a group led by Ashraf Jabari, who has said in the past he does not fear threats from the Palestinian Authority (PA) or other factions based on his willingness to work with Israelis to improve the economic prospects of fellow Palestinians.

Another participant, speaking on condition of anonymity for fear of reprisal, said he and the other Palestinian attendees feel they are in “great danger,” having been threatened by the government and on social media.

Reports have since emerged that Mayala has now been released.

Yet more political arrests by the Palestinian Authority. Will those who claim to champion rights for the Palestinians robustly condemn the PA for this disgrace? Or will they choose once again to remain silent? https://t.co/muemceOzHS

“According to Palestinian reports, the decision to release the businessman came following a threatening letter from the U.S. Embassy,” says Israel Hayom.

“We are pleased the PA has released the Palestinian they arrested after attending the Peace to Prosperity [Bahrain] workshop. We look forward to continuing our conversation with all who attended the workshop and anyone else who wants a better future for the Palestinians,” tweeted Jason Greenblatt,  a U.S. special representative for international negotiations, who attended last week’s two-day conference.

The U.S. economic plan, announced  by President Trump’s senior adviser Jared Kushner to coincide with the Bahrain conference, speaks of $50 billion in regional investment projects over the coming decade, with more than half in the Palestinian territories in Judea, Samaria, and Gaza, and the rest in Jordan, Egypt, and Lebanon.