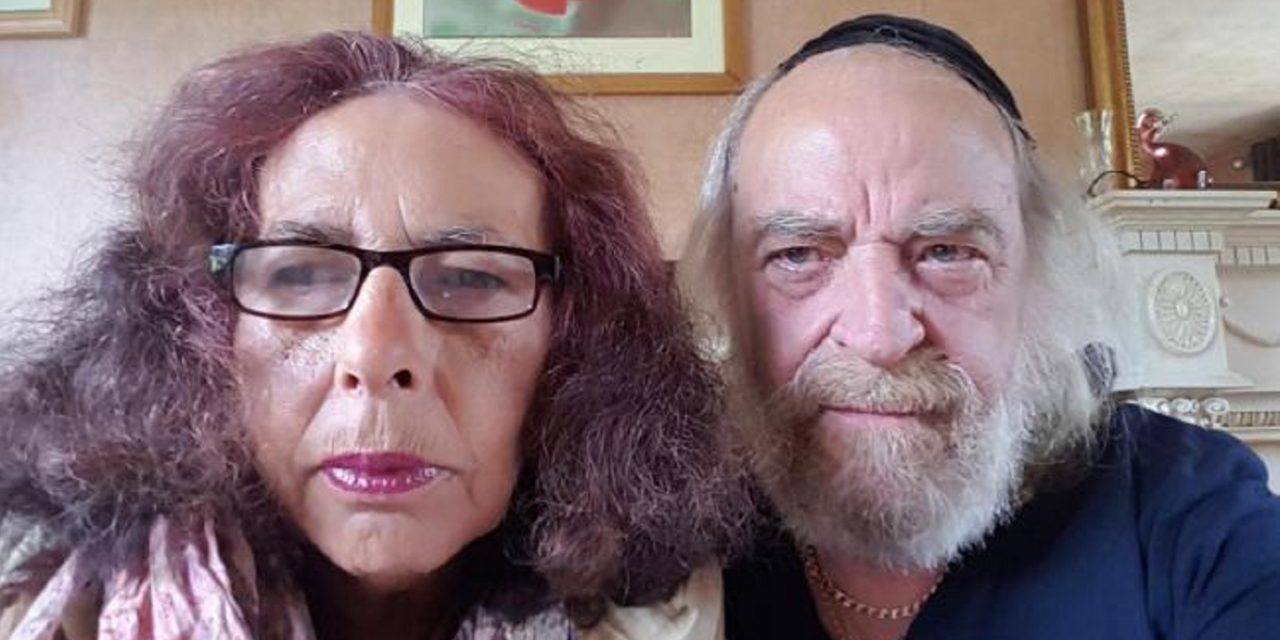 A 66-year-old Jewish pensioner in Lancashire says she was spat at, assaulted and subjected to racist and anti-Semitic abuse.

Jane Parker-Lisberg of Crawshawbooth, Rossendale who lives with her 71-year-old husband says she was deeply shocked at the abuse she received.

She also said it was the first time in 26 of living in the area she had been treated in this way leaving her scared and afraid.

Mrs Parker-Lisberg said she was visiting a house to pay for a pet when a man who was said to be known to the occupier of the house started shouting abuse at her.

The incident happened on Saturday June 15 and she believes an argument was already taking place there.

Mrs Parker-Lisberg told us: “He turns around and says give me £50! He then shoved me so hard I hit the wall.

“As he went out on to the street outside I heard him say ‘The P**** and the Jews have stolen this country’ “There were parents with children on Spring Street and they must have heard this.”

“Then he said he was going to burn my house down.”

Mrs Parker-Lisberg said she called the police who in turn dispatched an ambulance.

“I had a heart attack five years ago and then another one in April. Since then I have had three further heart attacks,” she added Mrs Parker-Lisberg said her husband drove her to Wythenshawe Hospital as that is where she was treated earlier.

She said: “The incident has completely shocked me and I am scared for my well-being.

“Never in 26 years has anything like this happened to me before.”

Police said they were called around 4.15pm on June 15 following reports of an assault at an address in Spring Street, Rossendale.

A statement read, “A woman in her 60s reported she had a verbal altercation with a man before falling over and injuring her back.

“The victim reported she was then racially and religiously abused.

“An investigation is underway and enquiries on-going.“