Palestinian Ambassador to the UK: I’m “not aware” of Hannah Bladon murder 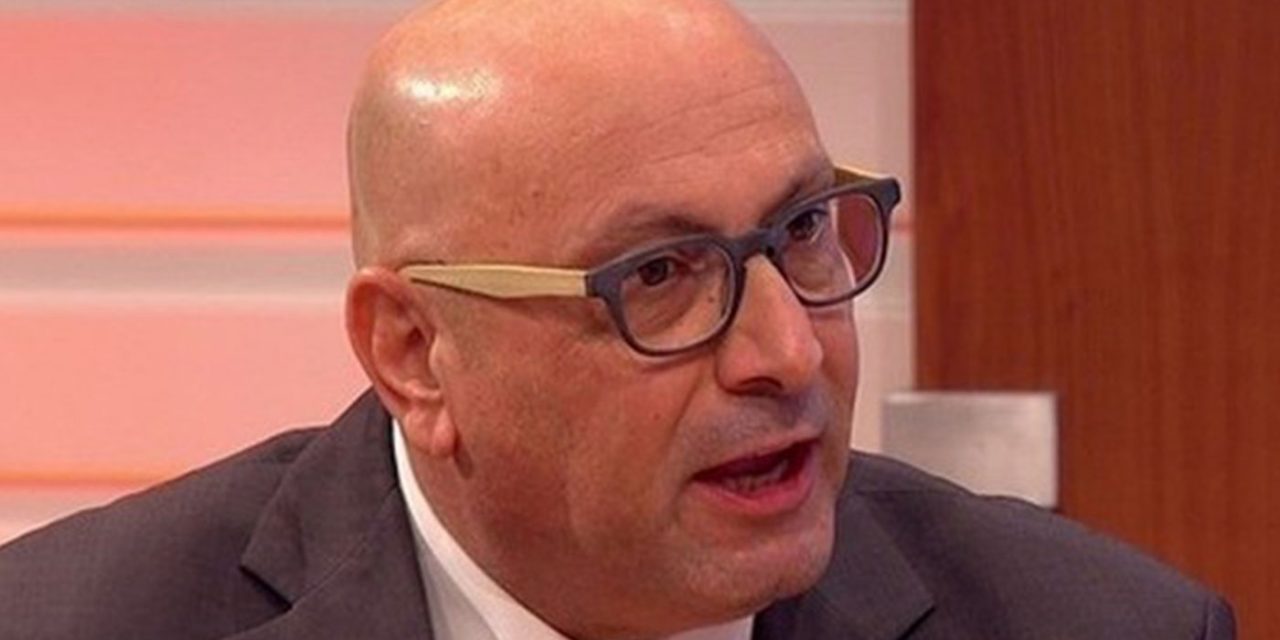 The Palestinian Authority’s ambassador to Britain has unbelievably said he is “not aware” of a terror attack in which a young British woman was stabbed and killed in Jerusalem last month.

Hannah Bladon, 20, was stabbed to death on a tram in Jerusalem by a Palestinian man, Jamil Tammy, in a high profile case covered extensively in Britain and the international media.

PA Ambassador Manual Hassassian was asked during a Q&A at Imperial College London on 4th May and was asked about the attack and the “martyr’s fund”. In his reply he spoke mainly about the Palestinian prisoners in Israel rather than the attack itself, of which he said, “I’m not aware of the incident itself that you mention”.

If he is unaware of this situation, then there clearly needs to be better communication from the British Foreign Office to the PA Ambassador in our nation. And if he did know about the attack, but lied to “dodge the question” or pull the wool over the eyes of those students in attendance, then it speaks volumes of his character and tactics to deceive.