Man charged with murder of British student, Hannah Bladon, who was stabbed to death in Jerusalem 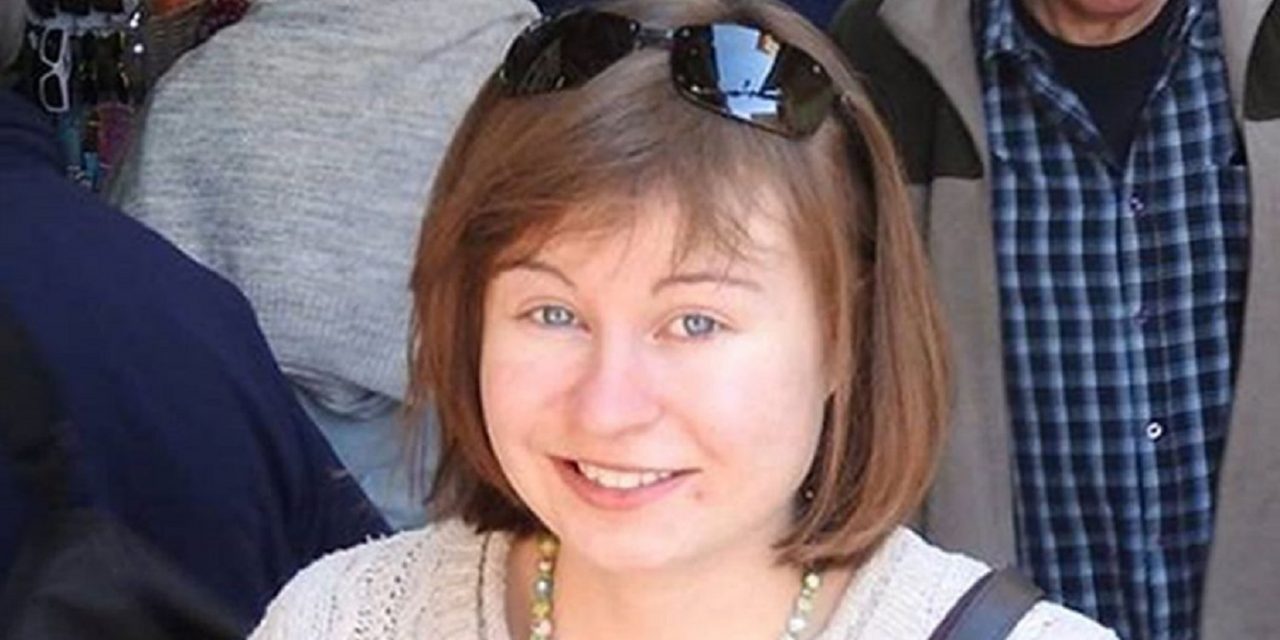 A Palestinian man has been charged with the murder of a British student stabbed to death in Jerusalem.

Jamil Tamimi, 57, faces a charge of intentional murder over the attack on the University of Birmingham student, who was in Israel as part of a study abroad programme at the Hebrew University of Jerusalem.

Ms Bladon’s family said the student, from from Burton-upon-Trent, had been taking part in an archaeological dig that morning and described her as a “talented musician” and “enthusiastic rugby player”.

The train was busy at the time of the attack as Christians marked Good Friday and Jews celebrated Passover.

A pregnant woman and a 50-year-old man were also injured when the tram came to a sudden stop in the aftermath of the attack.

Yesterday hundreds attended Hannah’s funeral to say goodbye to the “bright and fearless” Derby County fan at her church, St John the Devine, in Horninglow.

The congregation heard how the “extraordinary young woman” packed such a lot of life into a very short time and tributes poured in from those whose lives she touched.

Israel’s Ambassador to the UK, Mark Regev, attended the funeral service in which he later tweeted that he was deeply moved.

Deeply moved to be with Hannah's family and so many others at St John's Church, Horninglow, attending the service in honour of her memory. https://t.co/s3CmWvfTYL

Read more about Hannah’s funeral at the Burton Mail