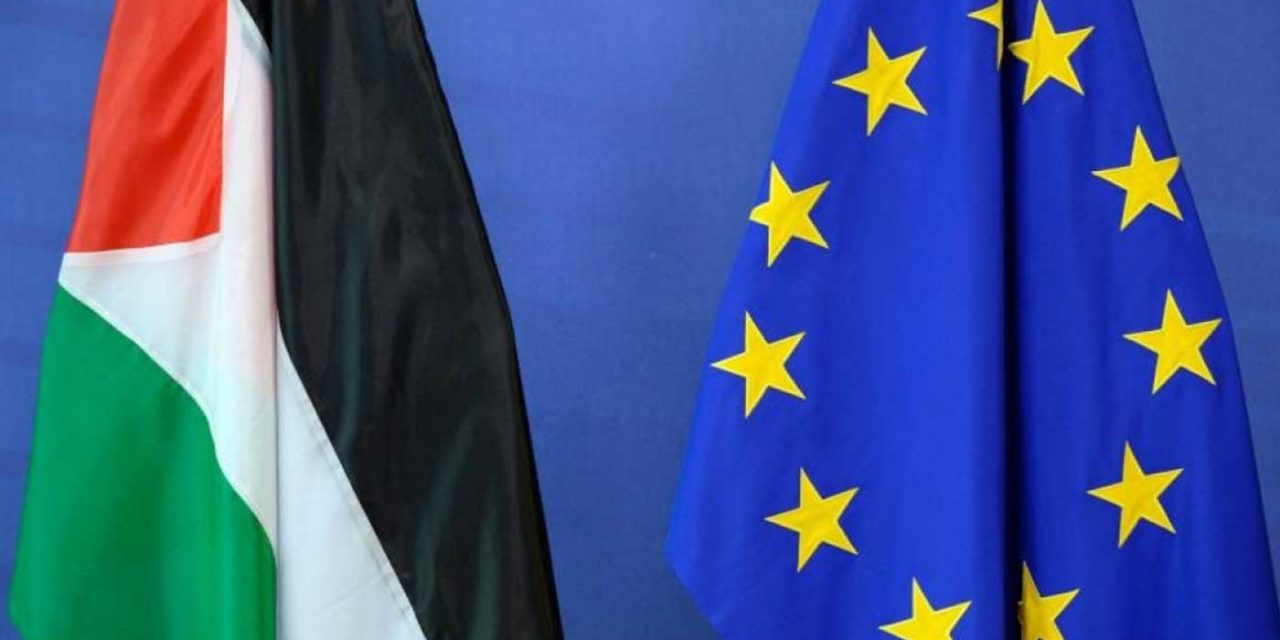 The Palestinian Authority (PA) has urged the European Union (EU) to impose sanctions on Israel for constructing houses in Judea and Samaria (the West Bank).

The Palestinian Ambassador to the EU said, “Meetings will be held with European officials this week, in order to activate what was issued by European powers denouncing the Israeli settlement activities.”

“We will demand the EU to impose sanctions against Israel because it has not stopped its settlement activities, and it only understands the language of sanctions,” he added.

Shamefully, the UK was one of a number of European countries that condemned Israel last week for the planned building of new houses and civilian buildings in Judea and Samaria.

Britain, France, Germany, Italy and Spain released a joint statement on 16 October 2020 that stated their opposition to Israel’s plans.

Shockingly, these countries called for the “full implementation of UN Security Council resolution 2334”. This anti-Semitic resolution claims that all Jewish holy sites, such as the Temple Mount, the Western Wall and the Tomb of the Patriarchs, are “illegally occupied” by Israel. They also claim that Israel’s activities at these sites “hold no legal validity”, are “null and void” and must “cease immediately”. For any government to stand by this anti-Semitic document is scandalous.

They also stated in their statement that they “will not recognise any changes to the 4 June 1967 lines”. These were ceasefire lines after Israel regained control of East Jerusalem and Judea and Samaria from the illegal occupation of Jordan after it attacked Israel and stole the land in 1948. When Jordan controlled this land, the Palestinian Authority rescinded all claims to these parts. It was only after Jordan was defeated by Israel that the PA claimed to own these lands.

It is shameful that the British government deems Israel’s holiest sites as being “illegally occupied” by the world’s only Jewish state. Furthermore, this is complete opposition to the Bible. The Jewish people have a God-given right to the land of Israel as documented in the Bible. No country, not even our own, can stand against this!