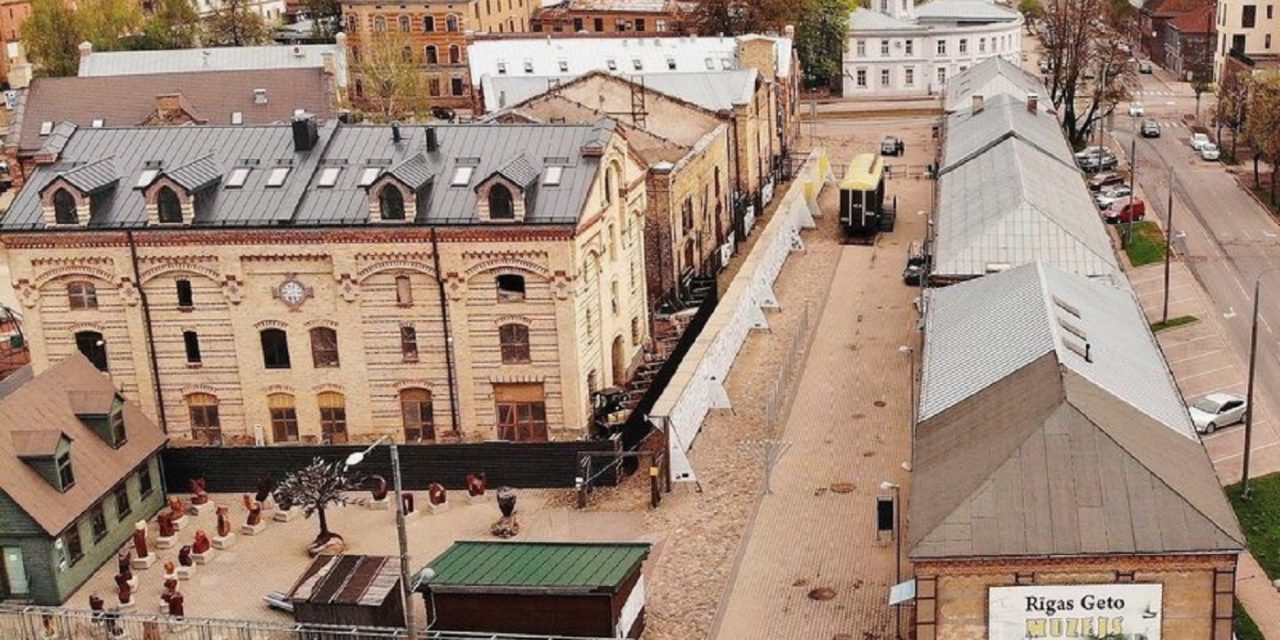 The Riga Ghetto Museum, one of the Latvian capital’s three Holocaust museums, is facing possible closure after the city’s government decided to begin charging it about $12,000 in rent per month.

The museum’s previous 10-year lease, which expired this year, did not charge any rent.

The city has also reclaimed part of the land that the museum had been originally given, according to the head of the institution that runs the museum.

The museum will decide whether or not it can accept the terms of the new lease by October 27, reports Times of Israel. Meanwhile, a petition has been launched to try and save the site.

“We cannot accept that in our country money is worth more than the memory of our ancestors,” Shamir Association head Rabbi Menachem Barkahan said in a statement on Wednesday.

German Nazis and collaborators murdered about 70,000 Jews who had lived in Latvia. The Riga Ghetto, similar to the Warsaw Ghetto, refers to areas of the city where Jews were forced by Nazis to live during the Holocaust.

The Ghetto Museum, which opened in 2010, is located near the border of the historical neighborhood and features a “memorial wall carries over 70,000 names of Latvian Jews who fell victims to the Holocaust and about 25,000 names of Jews from other European countries who were brought to Riga to be murdered.”

The Museum of Riga Ghetto and Holocaust in Latvia

According to JNS, local residents believe that the council’s position is a result of continued pressure from the business community, which hopes to acquire the land currently occupied by the museum.

Shamir Association believes that in recent years, the museum has been subjected to continuing deliberate attacks from the private businesses for the purpose of territory seizing; there have been lawsuits, complaints to various authorities, as well as the unauthorized seizure of territory. The city council is expected to decide on Oct. 27 if the current land-lease agreement with the local Holocaust museum will be renewed.

Rabbi Dr. Menachem Barkahan, chairman of the Shamir Association, is asking to help save the museum: “This is not a local commercial conflict. The city council’s decision will show whether the preservation of Holocaust memory is an important value for Latvian authorities or not. As Latvian citizens, we cannot accept that in our country money is worth more than the memory of our fathers killed by Nazi occupiers.”

“The Riga Ghetto and Latvian Holocaust Museum has made and continues to make a great contribution to educating the public about the fate of Latvian Jews, the Holocaust and the invaluable importance of an active public stance,” said Rabbi Dr. Barkahan. “The relocation of the museum would become an unbearable burden for us; in fact, it will mean the destruction of everything we have built so far.

“The Holocaust was not only caused by those who killed; it happened with the tacit consent of the indifferent majority,” he continued. “I would like to hope that nowadays, nothing like that is possible. In this sense, the decision on the fate of the museum is also symbolic, as it shows the values of the authorities and society. We are asking for the support of the entire community because the future of the museum depends on the active participation of each and every one of us.”

Dear friends!We have created a petition “Help save the Riga Ghetto and Latvian Holocaust Museum!” We need your support, please sign it! Don’t stay indifferent!

Posted by The Riga Ghetto and Latvian Holocaust museum on Thursday, 22 October 2020