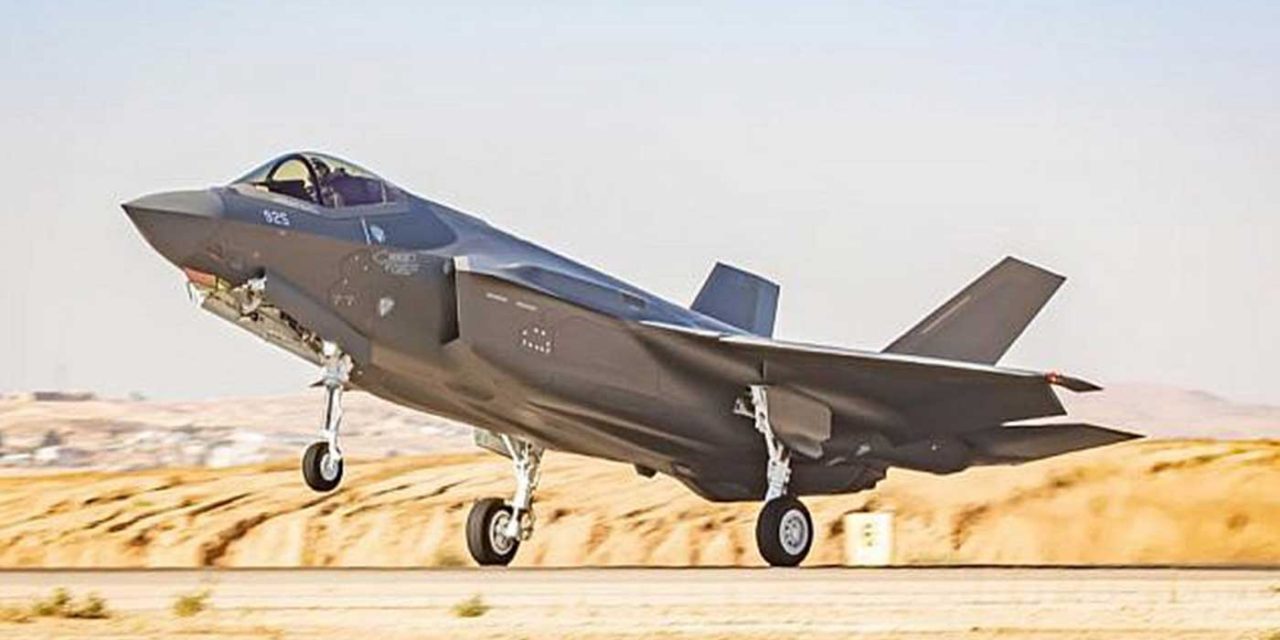 IDF fighter jets have targeted Hamas sites after a rocket was fired from the Gaza Strip Sunday evening.

Sirens sounded in the southern Israeli city of Sderot and in the area surrounding the Gaza Strip sending residents to shelter. No injuries were reported as the Iron Dome Aerial Defense System intercepted the rocket.

Families in southern Israel went to see a movie at a drive-in theater this evening.

Halfway through, terrorists from Gaza fired a rocket at Israel, forcing the kids to run to bomb shelters.

Terror is not a movie for these kids, it’s a traumatic reality.

A lot of fragmentation from the rocket. #Israel #Gaza
[Knish] pic.twitter.com/BZrV7UIdC9

An IDF statement said Israel views any terror activity with great severity and will continue operating as necessary against attempts to harm Israeli civilians.

In response to the rocket that was fired at #Israel from #Gaza earlier this evening, our fighter jets & aircraft just struck subterranean Hamas terror facilities in Gaza.

We hold Hamas responsible for all activity emanating from Gaza.