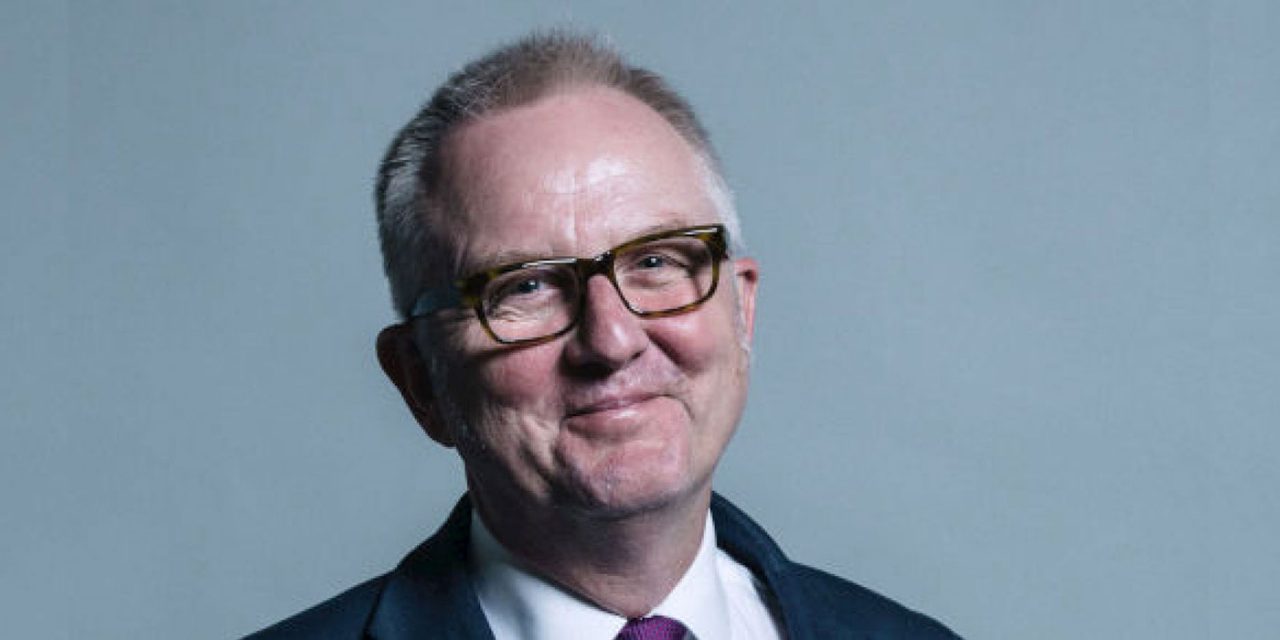 Ian Austin has paid an emotional tribute to his Jewish refugee father in the week he stood down from politics in a bid to stop Jeremy Corbyn becoming Prime Minister.

Fighting back the tears as he recalled his final exchange of words with his beloved dad, Fred, who passed away in March, the former Labour MP told the JC: ”In the last conversation I had with Dad he said to me: ‘I want you to know that I love you very much. I am really proud of you. And I really approve of all the decisions you have taken’.

“Today, I know I could look my father in the eye, and I think I can look Jewish friends of mine in the eye. I really think that.”

Last week Mr Austin was at the centre of election headlines when he urged voters to back Boris Johnson on December 12 to stop the “extremist” Labour leader from coming to power.

The 54-year-old had resigned from Labour in February citing antisemitism under Mr Corbyn’s leadership but now said he could not stand again in the Dudley North constituency he had represented since 2005 because he did not want to “muddy the waters” and risk the Labour candidate getting elected.

Britain’s Jewish community has lost one of its most outspoken and devoted supporters in Parliament.

“I think the best contribution I can make at the moment is to make sure Jeremy Corbyn does not get anywhere near to Downing Street,” he said. “I stood down from parliament because I thought that was the best way of achieving that. That is the most urgent thing in this election.

“I think there is a risk of Corbyn becoming PM. I stood down to try to make sure this doesn’t happen.”