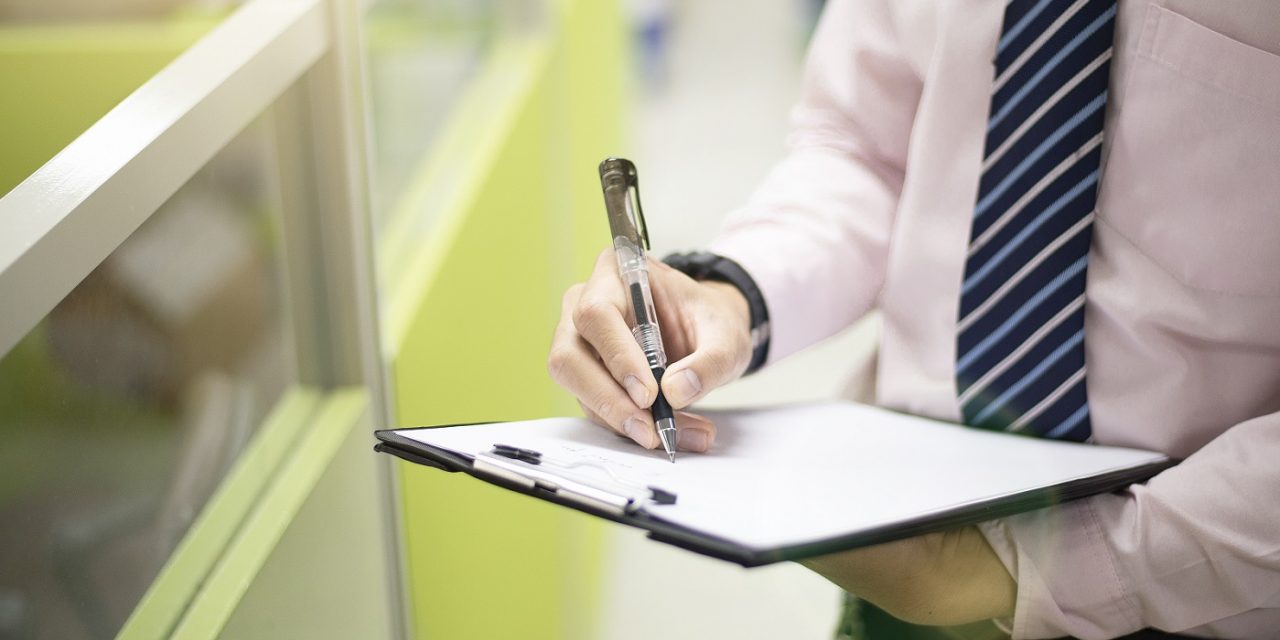 Schools failing to act on antisemitism could be reproved in their inspection reports, Ofsted has warned.

The comments by Ofsted, the UK government’s schools inspectorate, come amid a surge in antisemitism across Britain, with twenty percent of all incidents taking place in schools.

Jewish teachers have revealed an increase in antisemitism in the classroom, with some in the profession leaving  the teachers’ union, the NEU, for failing to support them.

Ofsted said antisemitism had “no place” in schools and that it was supporting Jewish teachers affected by an increase in anti-Jewish hatred.

“Where these incidents occur, we want to see schools deal with them quickly and effectively, and any failure to do so will be reflected in our inspection judgements,” a spokeswoman said.

“We also expect a school’s curriculum and teaching to promote equality of opportunity and diversity.”

Pupils’ attitudes to others can form part of a school’s inspection, including students’ ability to “respect difference in the world and its people, as well as know that we all have much in common.”

Community Security Trust, which catalogues antisemitic incidents, said May had the highest number of monthly incidents ever recorded by the charity.

The CST’s Jonny Newton told Jewish News: “We know that a significant number of those have occurred in schools, unfortunately, around schoolchildren and also at university campuses, which is different but linked.”

Around 20 percent of all recorded incidents in the past month had taken place in a school, he said.

Last week CUFI reported how a Jewish teacher resigned from a non-Jewish school in London after she described being bullied by students.

And at least 25 teachers from a Jewish school in London quit their trade union to protest its call for participation in pro-Palestinian rallies.

Meanwhile, a headteacher in Staffordshire faced calls to resign after they reportedly ordered a student to wash off a Palestinian flag they had drawn on their hand. The dispute prompted the head to call upon the Department for Education to investigate the issue of in-school protests.

Jewish News reports that senior officials at Ofsted met with representatives of Partnerships for Jewish Schools (PaJeS) last week to discuss antisemitism in the classroom.