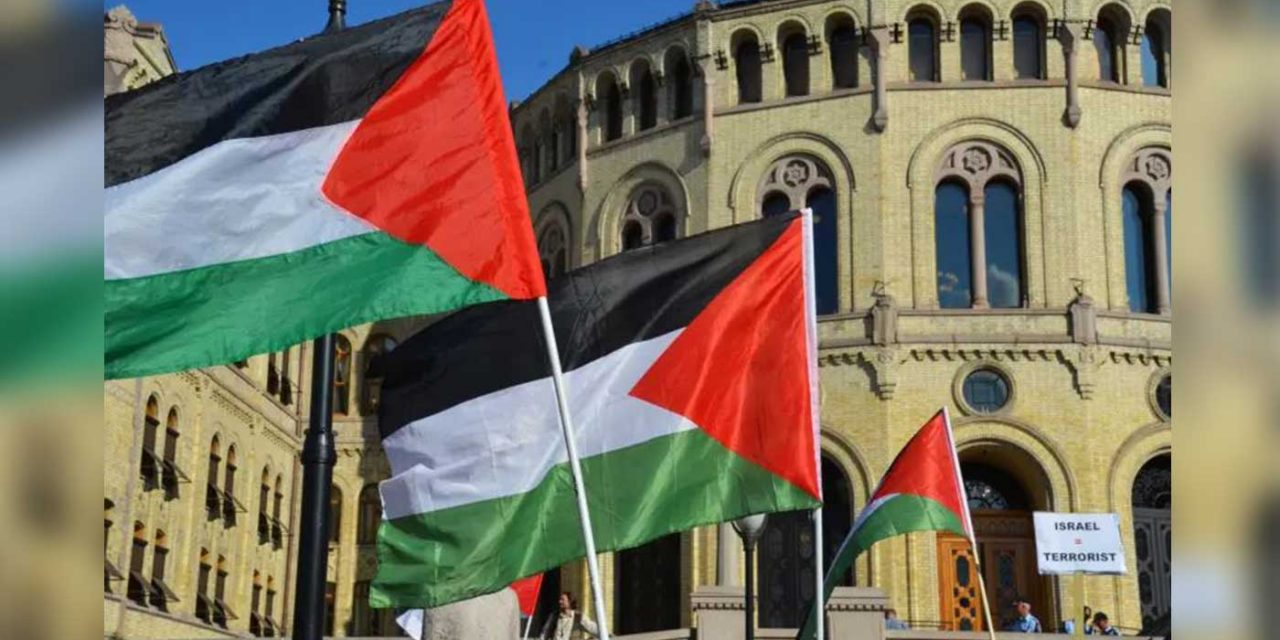 Israel has warned Norway that its decision to label food produced over the pre-1967 lines as settler goods could harm ties between the two countries, the Foreign Ministry said on Saturday night in condemning the move.

“This is a decision that will not contribute to the promotion of Israeli-Palestinian relations,” the Foreign Ministry said.

“It will adversely affect the bilateral relations between Israel and Norway and impact the relevance of Norway’s role in the advancement of Israeli-Palestinian relations,” the Foreign Ministry said.

Norway’s Foreign Ministry issued a statement about the consumer marking of such products as settler goods on Friday.

It noted in particular that the ruling applied to “wine, olive oil, fruit, vegetables and potatoes.”