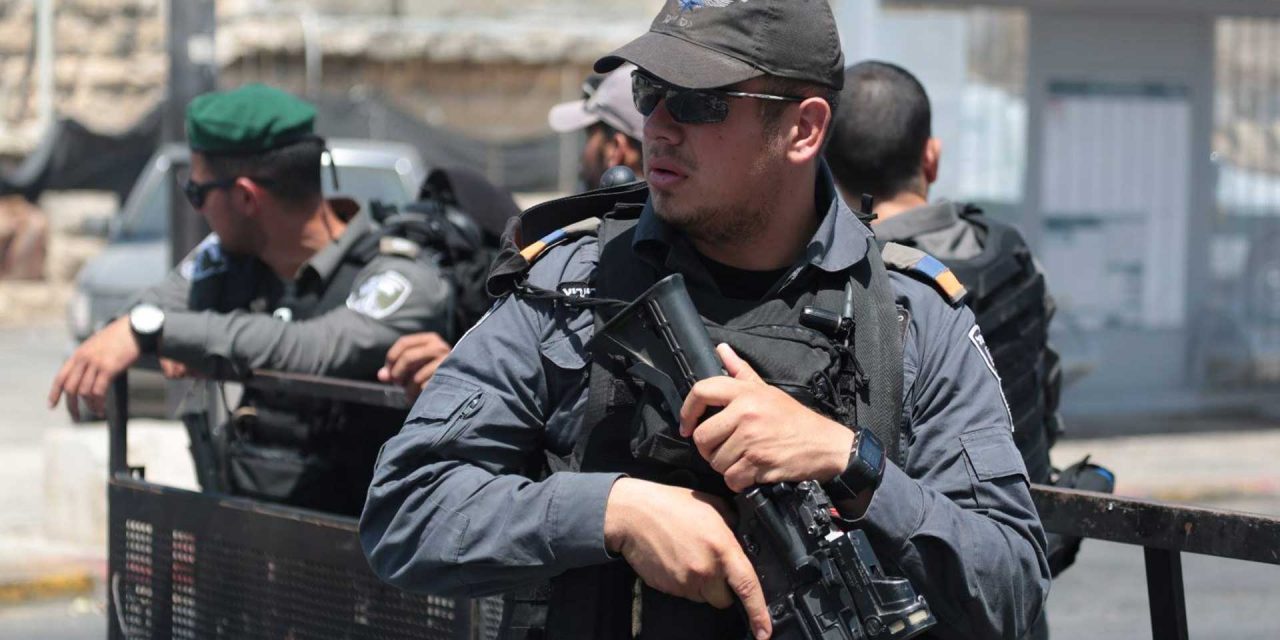 Initial reports suggest the assailant was shot and wounded, with no other casualties in the incident. He is said to be in a moderate state.

The suspect was spotted by the security personnel as he approached the crossing intended for vehicles. After being told to stop several times, he was shot during an arrest.

The incident comes after clashes at the Qalandiya refugee camp between Israel Border police and Palestinians during a daytime arrest.

Read the full article at i24News