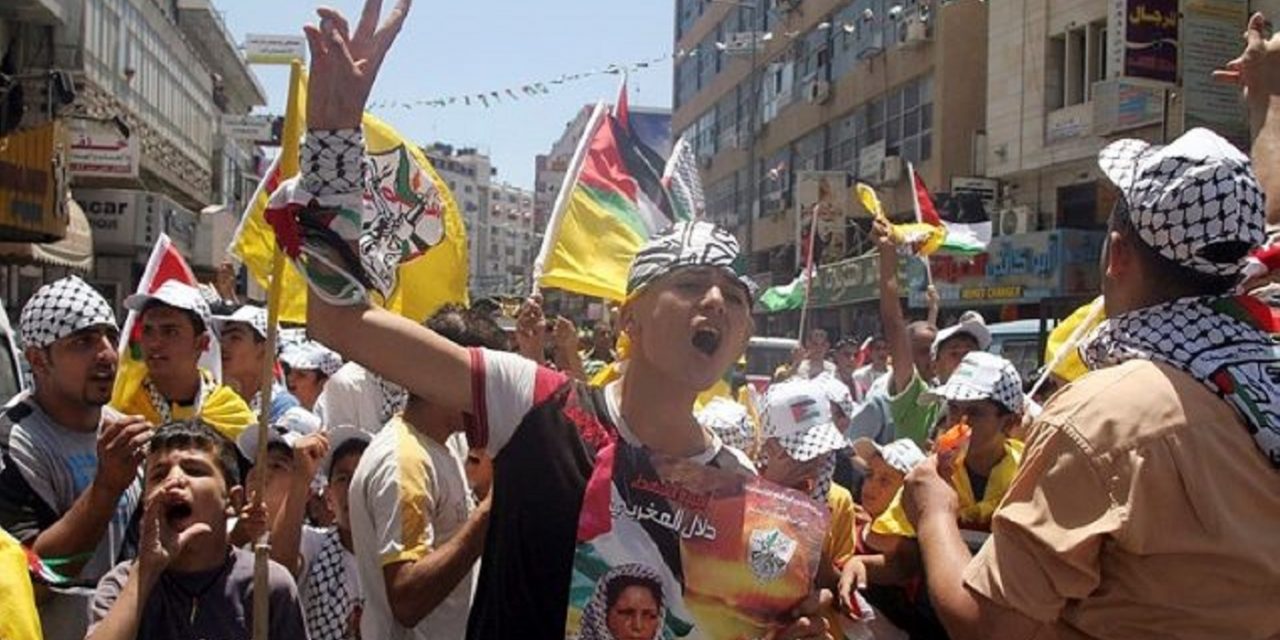 Norway and the United Nations (UN) condemned the Palestinians for recently naming a women’s centre after terrorist Dalal Mughrabi. Norway demanded its money back, but the Palestinians refuse to rename the centre, despite the growing international outcry.

The centre was funded in part by UN Women and by Norway via the Palestinian Election Commission, supposedly to promote the participation of women in elections.

Sami Daghlas, head of the Palestinian village of Burka where the centre is situated, told the WAFA official Palestinian Authority (PA) news agency that they view the terrorist as a “hero” and refuse to rename the centre, according to a translation of the report by the Palestinian Media Watch (PMW).

According to the WAFA report, Daghlas said the name Dalal Mughrabi was chosen by the villagers to commemorate a “Palestinian hero” who “sacrificed herself for her country,” and, therefore, they have no intention of changing the centre’s name, “regardless of the price.”

Daghlas added the village does not object to returning the money to Norway, which he claimed was only a few thousand dollars used to repair and refurbish the building, and would “never capitulate to pressure and blackmail.”

Daghlas further expressed surprise at the UN and Norway, charging they had withdrawn their support for the centre to “satisfy Israel.”

WAFA described terrorist Mughrabi as “a Palestinian resistance fighter killed during a military operation in Israel in 1978.”

In the latest response to the Palestinian incitement and glorification of terrorism, Denmark’s foreign minister has ordered a comprehensive review of his government’s funding to Palestinian organizations suspected of promoting boycotts and inciting violence against Israel.

“We must be sure that Danish assistance contributes in a positive way to the advancement of human rights in the Palestinian territories,” Danish Foreign Minister Anders Samuelsen said in a statement released by his office.