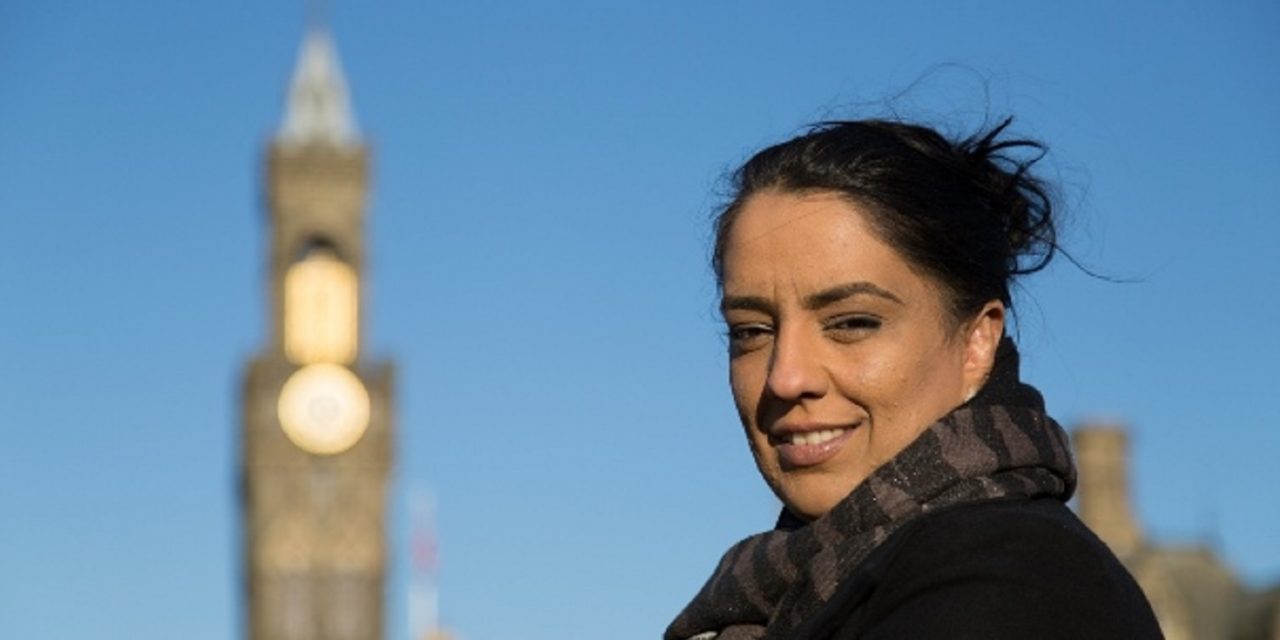 (Jewish News) Labour’s Naz Shah was taunted with anti-Semitic abuse after defending the Jewish state, during a hustings in Bradford.

An audience member during the event appears to shout “Jew Jew Jew” at the Labour candidate for the Bradford West, after she reiterated her belief in Israel’s right to exist.

The politician, who is looking to retain the seat on June 8’s election, was suspended by Labour last year for an anti-Semitic Facebook post. She has since apologised and been widely praised for her efforts to learn more about the Jewish community and Israel, after her suspension.

The Labour politician, 42, was suspended in May 2016 for sharing a post on Facebook suggesting Israel’s Jews should be relocated to the US and tweeting the hashtag “#IsraelApartheid” and a quote saying, “Never forget that everything Hitler did in Germany was legal.” Another post called on her friends to back a poll criticising Israel.

The posts appeared in early August, 2014, during the Gaza war between Israel and Hamas. She later apologised for the posts.

The event took place at Carlisle business centre in Bradford, and saw all candidates standing for election participate.