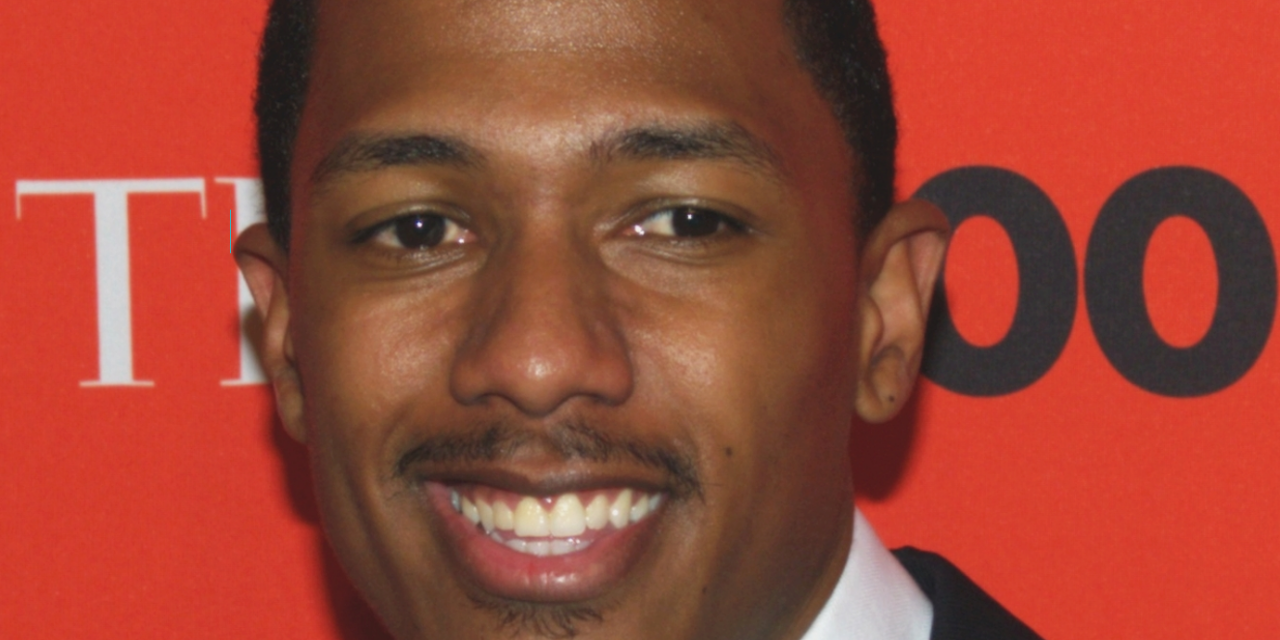 Actor and television host Nick Cannon offered his “most deepest and sincere apologies” to the Jewish community for the “hurtful and divisive words” he used in an episode of his podcast.

“They reinforced the worst stereotypes of a proud and magnificent people and I feel ashamed of the uninformed and naïve place that these words came from,” he said in a tweet on Wednesday night.

First and foremost I extend my deepest and most sincere apologies to my Jewish sisters and brothers for the hurtful and divisive words that came out of my mouth during my interview with Richard Griffin.

It came a day after he was fired from ViacomCBS over an interview “which promoted hateful speech and spread anti-Semitic conspiracy theories,” with Richard “Professor Griff” Griffin, a rapper who performed with Public Enemy and was kicked out of the group in 1989 for making anti-Semitic remarks.

Read the full article at JTA