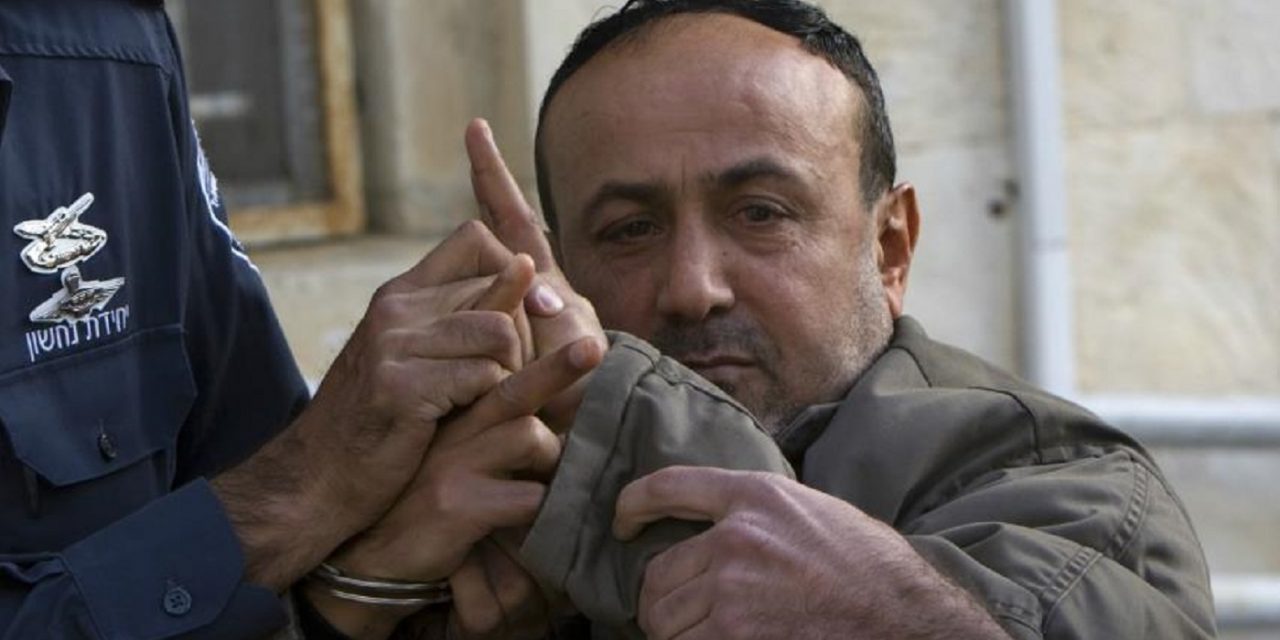 The Tower – The New York Times came under fire on Monday for publishing an opinion piece by imprisoned Palestinian terrorist Marwan Barghouti without mentioning that he was convicted of multiple murders.

Barghouti, who announced in a Sunday op-ed that he was launching a hunger strike with other Palestinian prisoners in Israel, was described by the Times only as “a Palestinian leader and parliamentarian.”

No mention was made either in the op-ed or by the Times that Barghouti, who sought to portray himself as a political prisoner and a “victim” of the Israeli judicial system, was in fact sentenced to multiple life terms over his role in the killing of five people.

In an interview with Israel’s Army Radio, former Israeli ambassador to the U.S. Michael Oren said Barghouti’s op-ed “was full of lies” and noted that it was published during a Jewish holiday, meaning that the Israeli government could not formally respond to its claims.

The Coordinator for Government Activities in the Territories (COGAT), an Israeli military unit that manages day-to-day operations with Palestinians in the West Bank and the Gaza Strip, also denounced the Times’ characterization of Barghouti. “By referring to him only as a political figure, the Times failed to point out that after a fair trial in 2004, Barghouti was convicted of murder and carrying out terrorist acts and was therefore sentenced to five life sentences and an additional 40 years in prison. Barghouti is a murderer of Israeli civilians,” COGAT noted in a Facebook post.

Barghouti gained prominence during the second Palestinian intifada as the leader of Tanzim, the armed wing of Fatah, which carried out multiple terrorist attacks against Israeli civilians, including children. He also helped establish Fatah’s al-Aqsa Martyrs Brigade in 2000, which has been blacklisted as a terrorist organization by the United States, Canada, Japan, New Zealand, and the European Union.

Under Barghouti’s leadership, the al-Aqsa brigade helped escalate the second intifada by launching numerous terrorist attacks against civilians. These included the January 2002 Bat Mitzvah massacre, in which a Palestinian gunman killed six people at a birthday celebration for a 12-year-old Jewish girl, as well as the March 2002 Yeshivat Beit Yisrael massacre, in which a Palestinian suicide bomber killed eleven Israeli civilians, including two infants, three children, and two teenagers.

Barghouti was arrested by Israel in April 2002 and charged in relation to suicide bombings and shooting attacks that claimed the lives of hundreds of Israeli civilians and soldiers, and wounded hundreds more. He was convicted by a civilian court in May 2004 of his involvement in three terrorist attacks in Israel that killed five people: Greek Orthodox monk Tsibouktsakis Germanus; police officer Sgt.-Maj. Salim Barakat, 33; Yoela Hen, 45; Eli Dahan, 53; and Yosef Habi, 52.

He was acquitted on charges of 33 other murders due to lack of evidence of direct involvement, with the court noting, “he did not have direct control over the militants but did wield influence.”