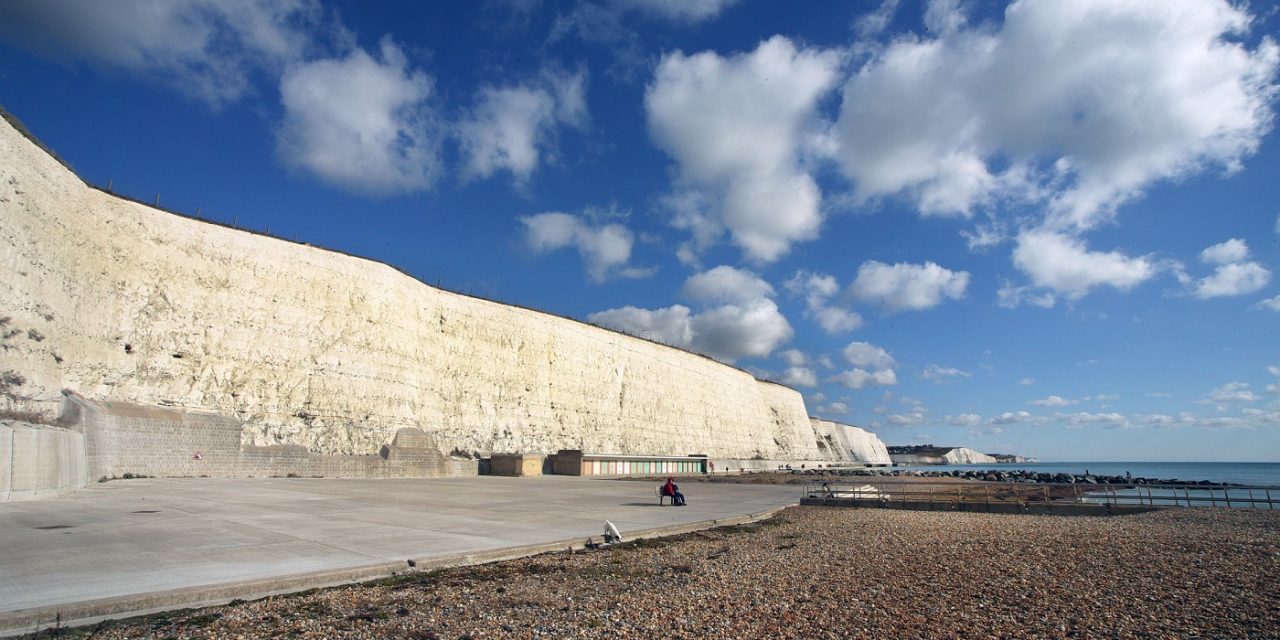 Horrifying antisemitic graffiti has been found on the beachfront at Rottingdean, near Brighton.

The graffiti consists of neo-Nazi slogans including: “Put Jews in ovens”, “Auschwitz was a good thing!”, “Burn the Jews”, “**** Jews” and “Hail Hitler”.

Simon Cobbs, a leader of Sussex Friends of Israel, said: “Once again the spectre of antisemitism rears its ugly head on the south coast in a random location. One has to question the environment that allows and encourages such unalloyed hatred to be so openly expressed.”