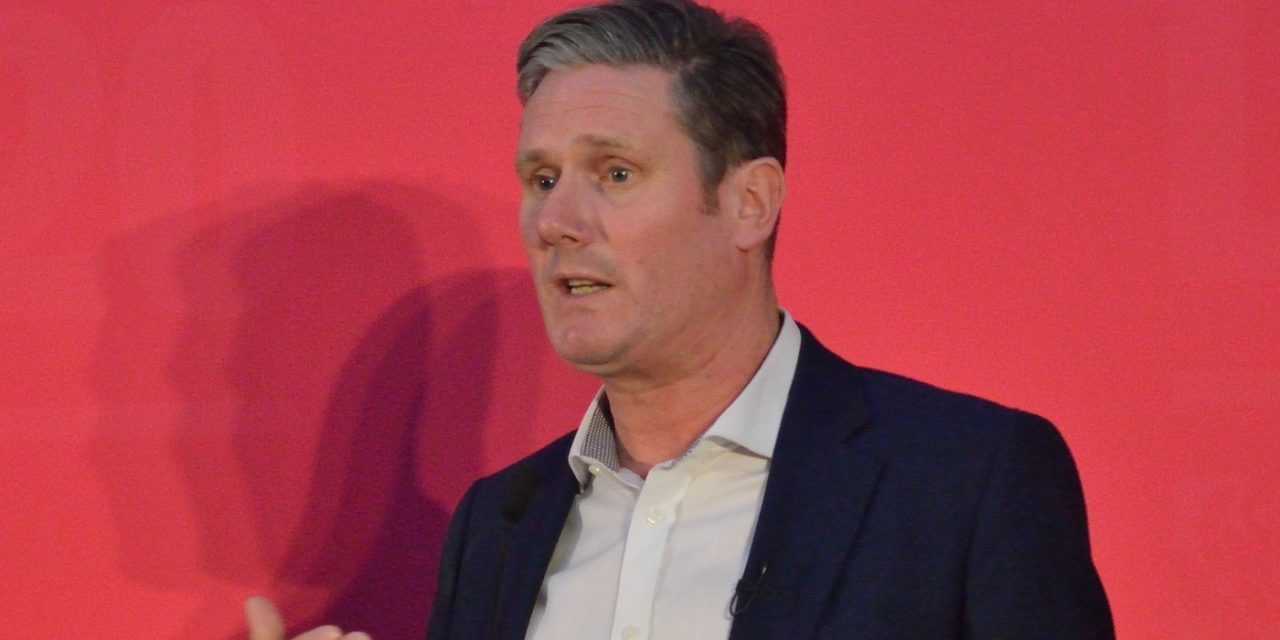 Sir Keir Starmer has been elected as the new leader of the Labour Party and he didn’t delay in committing to tackle anti-Semitism as a priority.

The new leader of the opposition brings an end to Labour’s troubling era under Jeremy Corbyn.

Sir Keir paid tribute to Corbyn and said he would work to stamp out antisemitism in the party.

“Antisemitism has been a stain on our party. I have seen the grief that it’s brought to so many Jewish communities. On behalf of the Labour Party, I am sorry.”

“I will tear out this poison by its roots and judge success by the return of Jewish members and those who felt that they could no longer support us.”

The Labour Party is being investigated by the Equality and Human Rights Commission over claims of institutional antisemitism. It is due to issue its report this year

On Israel and Zionism

Speaking to the Jewish News after the Labour leadership hustings in February, Sir Keir said he would work to eradicate antisemitism “from day one” as leader.

While declining to refer to himself as a Zionist, he expressed support for a ‘secure Israel’ and an ‘independent Palestinian state’ and when pressed on whether this made him a Zionist, said:

When pressed about his wording the next day, he told Jewish News, “I do support Zionism. I said that last night. I absolutely support the right of Israel to exist as a homeland.”

“My only concern is that Zionism can mean slightly different things to different people, and as Lisa [Nandy] said, to some extent it has been weaponised. I wouldn’t read too much into that. I said it loud and clear – and meant it – that I support Zionism without qualification.”

On the Jewish community

Starmer told the Jewish Chronicle in March that the family have Friday Night dinners, that he felt comfortable attending family Jewish ‘barmitzvahs, weddings, and funerals’ and that he had ‘had “no issue” with standing for the traditional toast to the president of the state of Israel at Jewish weddings’. He told the Jewish Chronicle that he had ‘visited some of London’s major synagogues — often for family occasions such as a recent barmitzvah in Hendon. There are also more spontaneous visits, such as the one he made to South Hampstead shul after the nearby antisemitic graffiti incidents in December.’

International Definition on of Anti-Semitism

In July 2018, when the party leadership was trying to avoid signing up to all the examples in the International Holocaust Remembrance Alliance definition of antisemitism, Starmer gave an interview on the BBC’s Andrew Marr Show where he said:

Asked by Marr why Labour had not adopted the full definition, he said: ‘There’s some argument as to whether Labour has or hasn’t, but I would urge everybody within the Labour Party to listen to the voices that have come out in recent days and get to a position where we are supporting the full definition.’

‘I think it’s really important, including the examples. We have to be very clear about our position on this.’

‘I think we need to reflect on what’s been said in the last few days and if we are not in a position of supporting the full definition we need to get into that position – and sharpish.’