New Guatemalan President: We will keep embassy in Jerusalem and declare Hezbollah a terrorist organisation 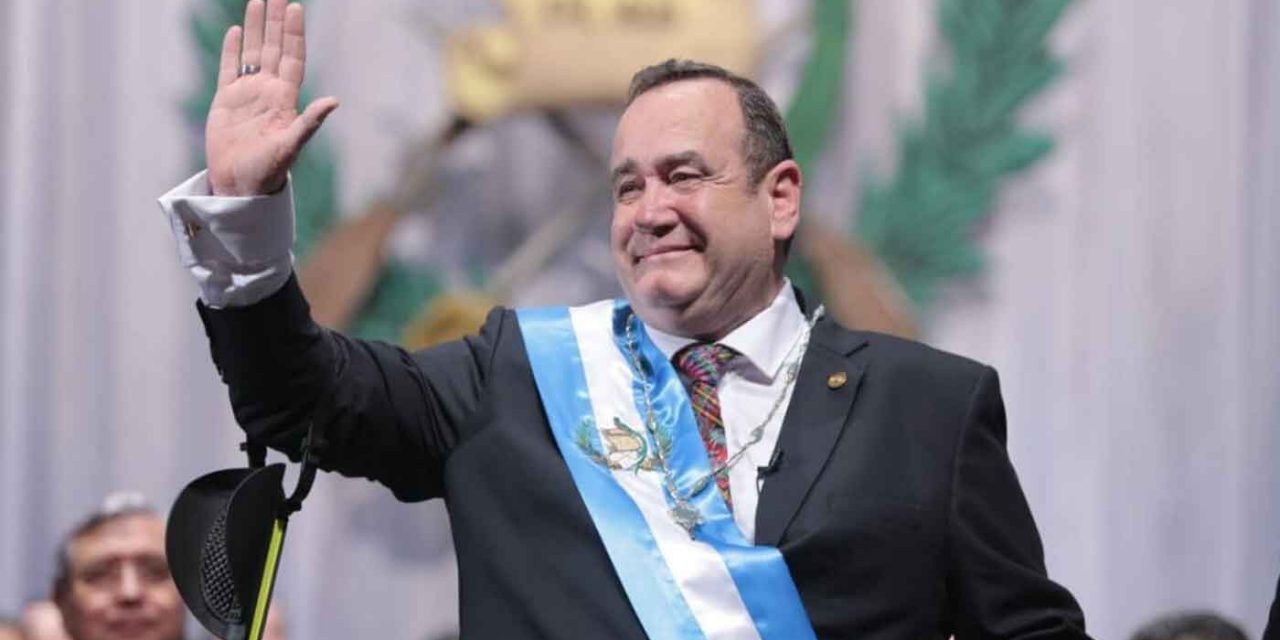 Giammattei told Akunis, who will attend his swearing-in ceremony as the representative of the Israeli government: “We will leave the embassy in Jerusalem and declare Hezbollah a terrorist organization.”

Minister Akunis thanked the incoming president on behalf of the people of Israel for his courageous friendship and for his messages on Jerusalem and Hezbollah.

“You express the deep, long-standing friendship between the two countries, Mr President. Jerusalem has been the heart of the Jewish people for the past 3,000 years and we endeavour to strengthen our hearts to all who strengthen it,” Akunis said.

Outgoing President Jimmy Morales relocated the Guatemalan Embassy to Jerusalem in May 2018, just two days after the US embassy opened in Jerusalem.