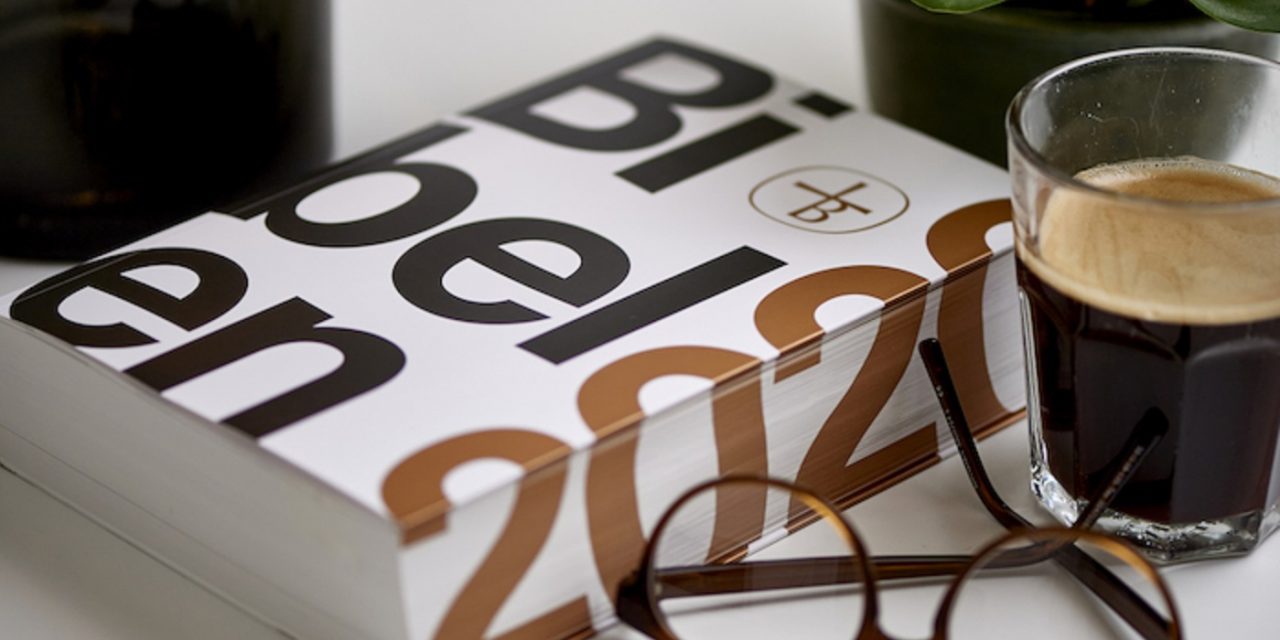 EDIT NOTE: The original version of this article had the headline “all mentions” of Israel. This has been corrected to “dozens of references” to “Israel”. We apologise if the original headline was misleading, however our concerns remain regarding the omissions.

The Danish Bible Society has caused controversy by releasing a new translation of the Bible that omits dozens of references to Israel.

The translation forms part of the “Bible 2020” project, an initiative of United Bible Societies and is the first Bible translation into Danish in more than 20 years.

Defending the deletions, the society said they prevent confusion with the modern-day country.

Jan Frost, a Bible enthusiast and supporter of Israel from Denmark, drew the media’s attention to the omissions on YouTube and other social networks. He counted 59 omissions out of 60 references to Israel in the Greek origin for New Testament texts.

In other places, references to Israel were translated as referencing all readers or all of humanity.

The Song of Ascents from the Book of Psalms in the Hebrew Bible, a popular Shabbat hymn for Jews, originally states that “He who watches over Israel will neither slumber nor sleep.” In the new translation, Israel is replaced by the word “us.”

A Bible Society representative told Frost that the decision was made to avoid confusing the Land of Israel with the State of Israel. However, the names of other countries from that time that still exist, such as Egypt, have not been changed.

Frost points out that in his opinion the translation is an example of “Replacement Theology,” the misguided doctrine that the New Testament supersedes the Old Testament and the Church has replaced Israel in its covenant with God.

B’nai B’rith International, a global Jewish organisation, tweeted, “We are stunned that the new Danish Bible Society publication of the Bible erases references to Israel out of stated worry over ‘confusion’ with the modern Jewish state.”

“Yet this surreal revision causes confusion and worse: the whitewashing of history, identity, and sacred scripture!” the tweet added.