Italian PM: The seeds of the state of Israel were sown in San Remo 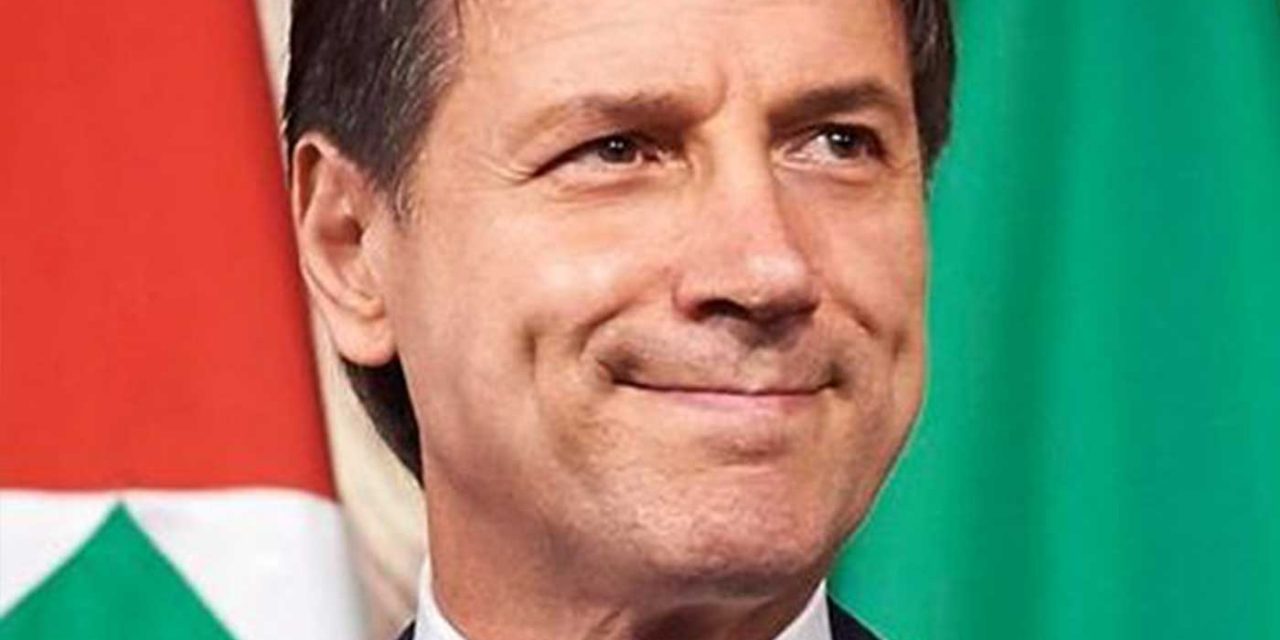 Italian Prime Minister Giuseppe Conte has sent a message to the European Coalition for Israel to mark the 100th anniversary of the San Remo Conference, which falls this week.

In his letter, Conte discusses the enormous importance of the conference, at which the leading world powers of the time accepted the principle of a home for the Jews in the Land of Israel.

Conte writes that the conference effectively made the Balfour Declaration of 1917 part of international law. “One of the seeds of the olive tree which was to become the symbol of the modern State of Israel was planted in San Remo,” he states.

“It could perhaps be said that the Jewish state was born in San Remo,” Biancheri said.